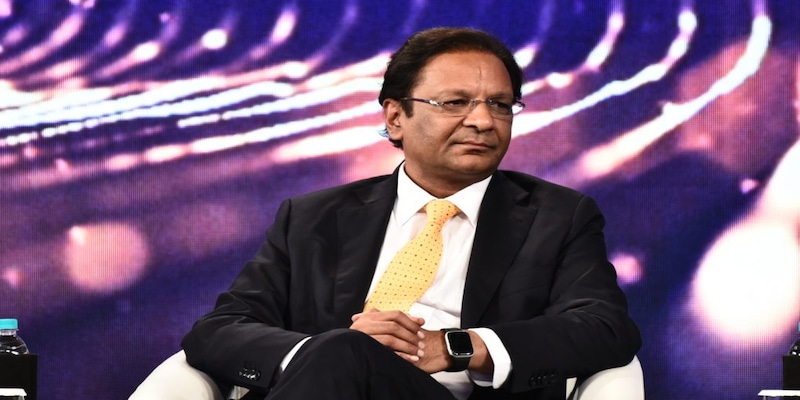 SpiceJet, the second-largest airline in India with nearly 13 percent market share, had 13 MAX aircraft in its fleet when the ban was imposed.

"...we are expecting our Boeing 737 MAX to make a comeback soon, an event that will no doubt be a game-changer in the domestic airline industry. The return of MAX will help us step up both our domestic and international operations, while offering a vastly superior flying experience for our passengers," Chairman and Managing Director Ajay Singh told employees in an e-mail. A copy of the e-mail was reviewed by CNBC-TV18.
The talks for resumption of MAX in India were on hold for several months due to the sudden upheaval in the aviation sector as a result of the second wave of COVID-19. While SpiceJet is currently the sole operator of MAX in India, CNBC-TV18 had exclusively reported on Aug 4 that upcoming airline Akasa Air was also considering getting MAX aircraft in its fleet.
The Boeing MAX aircraft was grounded across the globe in March 2019 following two fatal accidents involving the aircraft type.
SpiceJet, the second-largest airline in India with nearly 13 percent market share, had 13 MAX aircraft in its fleet when the ban was imposed. The total order book of SpiceJet for MAX extends up to 205 airplanes with firm orders of 155 aircraft.
Singh wrote to the company's employees on the occasion of Independence Day, and told that while the company is still not out of the Covid-19 woods, he does see a silver lining, "a definite sign of hope, that things are slowly returning to normal and that good times lie ahead."
"There is a palpable sense of relief among the people. And, even if there is a third wave, as medical experts have warned, I am confident that it will be less severe than those that preceded it," Singh said.
"The outlook looks equally promising for industry, particularly civil aviation – one of the fastest-growing sectors in India and the third-largest aviation market in the world. Domestic operations are picking up," Singh added.
He also estimated a revival in tourism and leisure travel by end of 2021 on the back of reduction in lockdowns and restrictions across countries.
"Average daily passenger traffic in India is at around 50 percent of the pre-Covid-19 levels, a significant increase from the lows of less than 10 percent earlier this year," he said.
"After five quarters of uncertainty and financial stress, the aviation sector in India is once again witnessing green shoots of recovery and SpiceJet, in particular, is all set to take off on its exciting growth journey," he added.
Check out our in-depth Market Coverage, Business News & get real-time Stock Market Updates on CNBC-TV18. Also, Watch our channels CNBC-TV18, CNBC Awaaz and CNBC Bajar Live on-the-go!