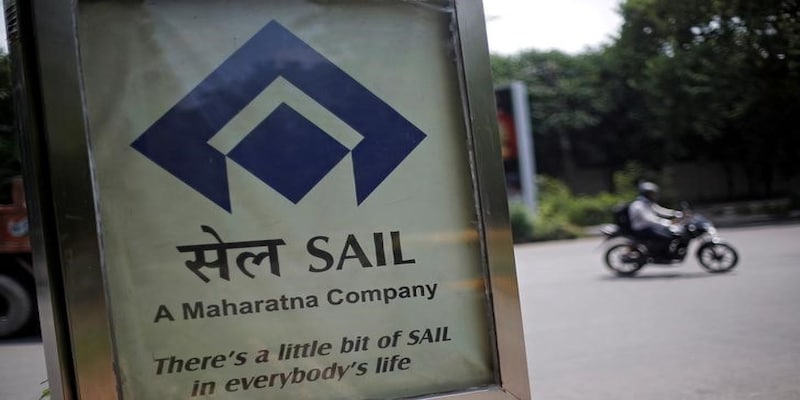 The start of commercial flights at Rourkela Airport will be a boon for travellers around the industrial town. Odisha is also hosting the hockey world cup in January 2023, with 20 out of the 44 matches being held at Rourkela.

In a major boost for aviation in Odisha, the Steel Authority of India Ltd (SAIL) on Friday, October 28, signed an agreement with the Airports Authority of India (AAI) to facilitate commercial operations at Rourkela Airport under the Regional Connectivity Scheme (RCS) UDAN.

Back in 2018, SAIL signed an MoU for the use of its own airport under the UDAN scheme for the operation of commercial flights. Later, the company signed the O&M contract with AAI, through its Rourkela Steel Plant, to facilitate the commencement of commercial flights from Rourkela.
The Ministry of Civil Aviation has provided financial support for the upgrading this airport. The government of Odisha will provide security, fire, and ambulance services, besides helping with other local clearances. AAI, on behalf of SAIL-Rourkela Steel Plant, will operate and manage the airport.
Also Read: Xiaomi discontinues financial services business in India
The airport will be a boon for travellers around the industrial town of Rourkela and the surrounding areas. The commencement of air services is also important in view of the forthcoming hockey world cup tournament, with 20 out of the total 44 matches being held at Rourkela in January 2023.
"This global event will witness a huge footfall in Rourkela during the period and the requirement for air connectivity to the city will be a major necessity for logistical reasons," the Ministry of Steel said.
SAIL, one of the largest steel companies in the country and a ‘Maharatna’ CPSE, has been actively participating in the development of peripheral areas around its production facilities.
Also Read: Amazon shares plunge afterhours after it predicts slower sales during holidays
The RCS UDAN — a flagship project of the central government launched by the Civil Aviation Ministry — envisages enhancing regional air connectivity by providing support in terms of infrastructure and other facilities.
(Edited by : Shoma Bhattacharjee)
Check out our in-depth Market Coverage, Business News & get real-time Stock Market Updates on CNBC-TV18. Also, Watch our channels CNBC-TV18, CNBC Awaaz and CNBC Bajar Live on-the-go!