Modern India is experiencing rapid economic momentum, with a flourishing consumer sector boosting economic growth.  The government is focused on building out a robust manufacturing sector and overcoming employability issues with skills training and better educational execution. The government’s flagship program to boost employability - ‘Skill India’ - is designed to complement its push for “Make in India”.

A Road of Challenges 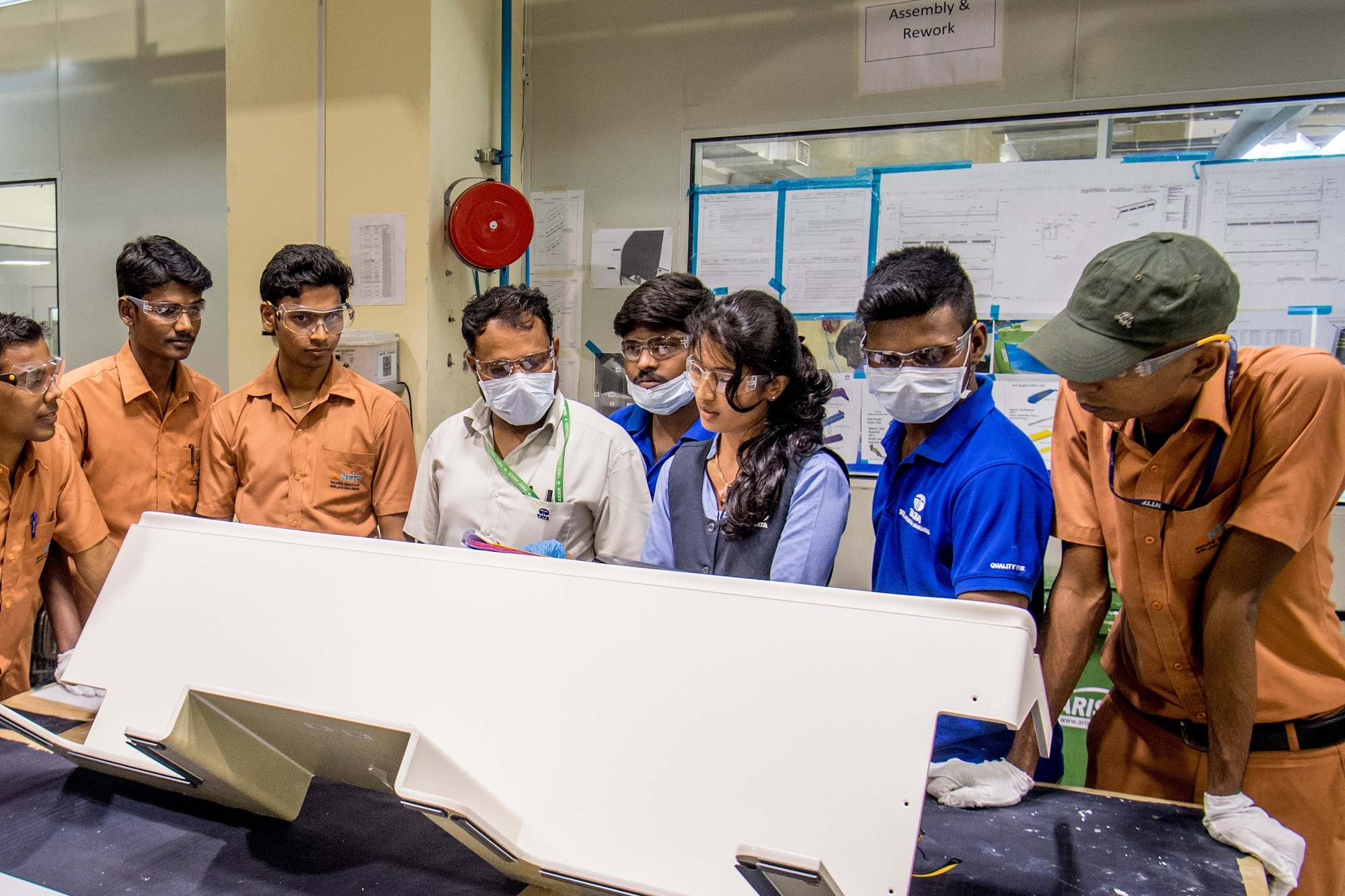 Economic forecasters confidently predict that, in the near future, India’s economy will be the world’s third largest after the United States and China. The Indian labour market estimates around 104.62 million fresh entrants by 2022, fuelling significant opportunity and simultaneous pressure to create 8.1 million jobs each year against the current rate of 5.5 million.

India’s education system has been slow to catch up with the rapid changes in workforce requirements, especially when it comes to preparing for the advanced technologies and soft skills required in the future. With the government’s gear-shift towards encouraging advanced manufacturing in India, factors like lack of in-depth sector knowledge, low familiarity with advanced technologies, and the low number of highly trained engineering professionals, teachers and materials all pose immediate challenges. To overcome these challenges, India will need to build robust facilities, colleges, and promote unconventional industrial and engineering technology. The effort of skilling India is now taking small steps forward both at a root and vocational training level.  Several companies, both Indian and international, are now aligning to the common goals of “Make in India” and “Skill India”.

In an advanced manufacturing sector like aerospace, the defence and civil aviation markets are expected to drive high growth in the country. According to a report by International Air Transport Association (IATA), the civil market in India is looking at growth of 17.5%, which is the fastest global for the third year running, followed by China at 13.3%. Economic expansion and lower fares have boosted passenger growth and Boeing is forecasting demand in India for 2,100 new airplanes over the next 20 years for the civil aviation sector alone.

Companies like Boeing are forging their way towards building a strong and indigenous ecosystem to skilling India by providing vocational training to students that enable them to take-up high skill jobs in in aerospace. Boeing is skilling frontline factory workers in Bangalore and Gujarat with industry partners like Jaivel, Tata Advanced Materials Ltd. and Rossell Techsys. Boeing has also started the first batch of the Accelerated Aircraft Maintenance Engineers (AME) training programme, in partnership with Air India Engineering Services Ltd. that is aimed at filling the employability need-gap in the civil aviation sector.

Boeing’s new engineering centre in Bangalore is hiring over 500 experienced employees in 2018 alone with plans to grow to more than 2,000 people. And plans are already under way for a new tech facility, cleared by the Karnakata government for crore. Boeing, along with Tata Advanced Systems Ltd (TASL) has formed a joint-venture in Hyderabad that is producing fuselages for the AH-64 Apache helicopter, known as the most advanced multi-role combat helicopter in the world. The facility has delivered its first fuselage well ahead of schedule. Both efforts are directed towards creating world-class manufacturing technology in India.