May 25 flights resumption: Maharashtra, West Bengal yet to OK; TN will abide by Centre view

May 25 flights resumption: Maharashtra, West Bengal yet to OK; TN will abide by Centre view 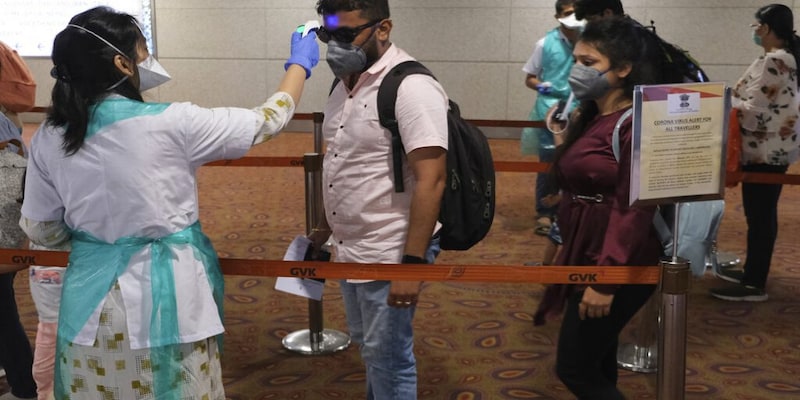 The state governments of Maharashtra and West Bengal are yet to give their  approval for flights resumption for their respective states, sources said, adding that the Union government continues to engage with states on the "evolving situation."

"We are yet to receive permission for flights from West Bengal and Maharashtra," an industry insider told CNBC-TV18.
Sources said the aviation ministry is constantly in touch with state government officials regarding flights resumption and while the resistance is on "expected lines," efforts are ongoing for a graded resumption of flights from May 25.
While Maharashtra has been concerned about adding to its already long list of COVID-19 cases, for West Bengal, the reluctance is primarily due to Cyclone Amphan which has wreaked havoc across the state.

Confused about whether flights will be able to operate from Maharashtra and West Bengal with bookings already done, airlines too are awaiting clarity from the government, sources added.
The Centre has been working with the assumption that the virus is here to stay for some time, and hence, it does not make sense to resume flights from June 1 instead of May 25. But some states want to delay flights resumption as much as possible, sources said.
A meeting has been scheduled between the Union aviation ministry and the airlines today and clarity is expected to emerge on the matter after that.
As far as quarantine is concerned, several states like Punjab have mandated 14-day home quarantine for all returnees via Air and while some like Karnataka have mandated 7-day institutional quarantine and 7-day home quarantine for those coming from high prevalence states such as Maharashtra, Rajasthan, Delhi, Madhya Pradesh, Gujarat and Tamil Nadu.
The Tamil Nadu government has said that it would rather that flights from the state did not resume on May 25, but added it will comply with the decision taken by the Centre as flight resumption cannot be a unilateral decision.
Tamil Nadu is open to flight departures, but officials said that arrivals could be problematic for lack of quarantine facilities. The government is particular about quarantining incoming air passengers for 14 days, should the infrastructure allow for it.
Check out our in-depth Market Coverage, Business News & get real-time Stock Market Updates on CNBC-TV18. Also, Watch our channels CNBC-TV18, CNBC Awaaz and CNBC Bajar Live on-the-go!