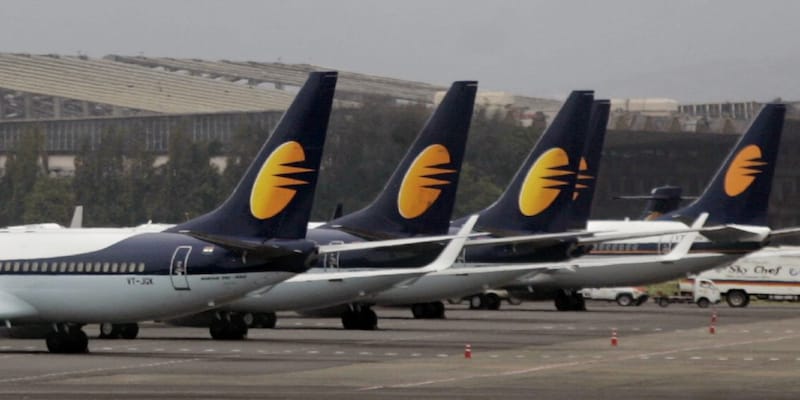 Jet Airways (India) Ltd has taken a step towards creating a hub connectivity model and has stopped direct service from four southern cities to West Asia.

As per the company website, the airline has stopped its non-stop flights to Doha from Kozhikode and Thiruvananthapuram from December 3 and Kochi-Doha and Mangalore-Dubai flights from December 5.
The company is now offering one-stop connectivity between these cities by making Delhi and Mumbai as hubs.
Watch: Jet Airways stops non-stop flights to West Asia
For flights to Doha from Thiruvananthapuram and Kozhikode, and from Mangalore to Dubai, the airline will now offer connectivity from Mumbai. As for Kochi-Doha, connectivity will be from both Delhi and Mumbai.
This comes after the airline said post its September quarter earnings that as part of a comprehensive review, it will look at hub connectivity, concentration of capacity, enhancing frequency and density.
Signalling a clear intent on making Mumbai and Delhi as its hubs, the airline had also said that it would be launching three additional services to Singapore from Mumbai, Delhi and Pune and additional frequencies between Delhi-Bangkok, Mumbai-Doha, Delhi-Doha, Mumbai-Dubai and Delhi-Kathmandu during the winter schedule.
"Jet Airways realigning its revenue assumptions is a step in a progressive direction and we expect this to have a logical outcome in the airline’s P&L (profit and loss)," Mark Martin, founder and CEO, Martin Consulting said.
"Jet Airways realignment of its network appears to come from changing market dynamics and keeping loads in view. It makes sense that network corrections are done to ensure costs are optimised at this stage," Martin added.
The airline, which is now working on measures including rationalisation of operations on select, uneconomic routes, is also looking at network expansion with a view on profitability and not market share.
"Based on market dynamics, the review of the company’s network and operations, both on domestic and international routes, will continue to be an on-going process to help deliver a more strategic, efficient, and economically viable network with a focus on profitability rather than market share," Jet Airways had said after announcing its July-September earnings.
Check out our in-depth Market Coverage, Business News & get real-time Stock Market Updates on CNBC-TV18. Also, Watch our channels CNBC-TV18, CNBC Awaaz and CNBC Bajar Live on-the-go!