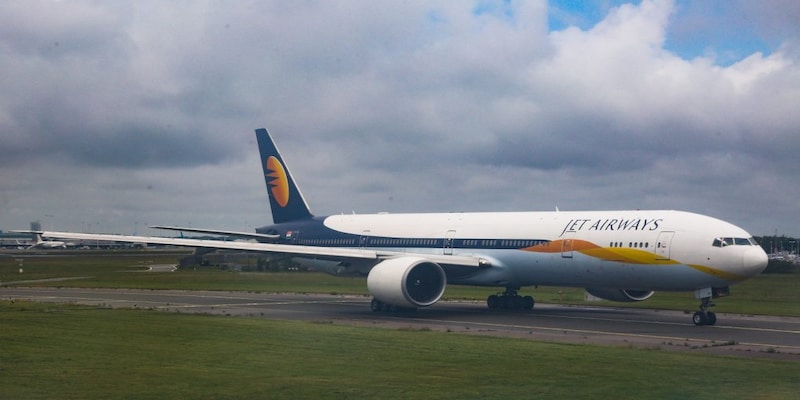 Jet Airways is cutting down its workforce and operations in order to overcome its worst financial crisis, reported The Economic Times.

Jet Airways is cutting down its workforce and operations in order to overcome its worst financial crisis, reported The Economic Times.

Nearly 15 people serving at manager or general manager level in various departments have been asked to leave the firm this month, the report said citing a person familiar with the development.
In addition to a reduction in the workforce, the report said that the carrier has also cut down its flight services. The report said that the carrier has grounded eight of its planes at the Chennai and Mumbai airports including two Airbus A330, a Boeing 777, two Boeing 737s and three ATR turboprops.
Engines of all the grounded planes have been removed meaning that the planes will remain grounded for at least six months, said the report.
Have you signed up for Primo, our daily newsletter? It has all the stories and data on the market, business, economy and tech that you need to know.
Check out our in-depth Market Coverage, Business News & get real-time Stock Market Updates on CNBC-TV18. Also, Watch our channels CNBC-TV18, CNBC Awaaz and CNBC Bajar Live on-the-go!