Jet Airways is still hot for an investor. But here is what will make it a viable airline

Jet Airways is still hot for an investor. But here is what will make it a viable airline In recent days, much of the narrative has focused on whether banks made an incorrect decision by providing additional funding support of Rs 1,500 crore ($220 million) to Jet Airways. Many espouse letting the airline fail and selling the assets. While this would provide a swift resolution — that would be the law of the jungle — the simple fact is that Jet Airways does not have the physical assets to cover even a minor portion of its debts.

In recent days, much of the narrative has focused on whether banks made an incorrect decision by providing additional funding support of Rs 1,500 crore ($220 million) to Jet Airways. 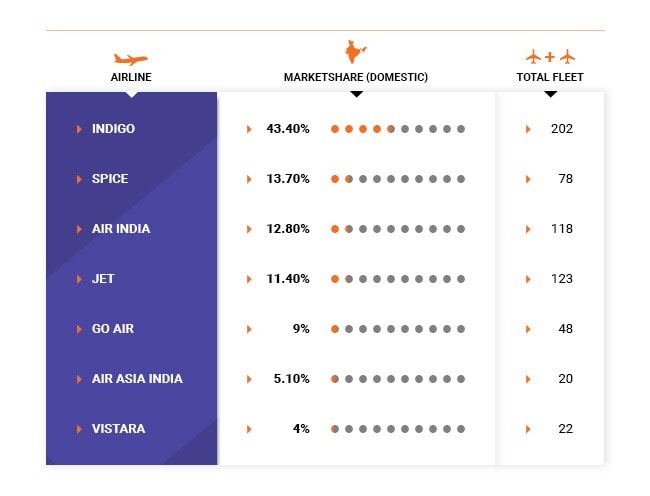 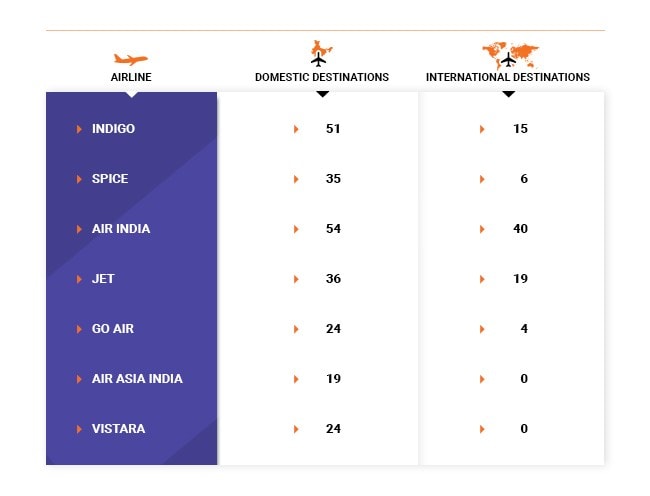 Overall, the situation at Jet Airways is very challenging. The argument of letting the airline fail and not having banks step in was certainly valid but ignored the systemic impacts to the sector.
The fund infusion gives Jet the breathing room to address core issues. With the erstwhile promoter no longer involved, it also gives the management the independence to act.
We believe Jet Airways will emerge as a viable airline, and hope that the Indian aviation sector narrative changes from failed airlines to those that emerged like the Phoenix from the ashes.
Devesh Agarwal is the editor of BangaloreAviation.com. He is ranked 6th on Mashable's list of aviation pros on Twitter @BLRAviation. He is an elite level frequent flier with both Jet Airways and American Airlines, and shares the good, the bad, and the ugly about the Indian aviation industry without fear or favour.
Satyendra Pandey has held a variety of assignments in aviation over the past 14 years. Most recently he was the Head of Strategy & Planning at a fast-growing low-cost airline. Previously he was with the Centre for Aviation (CAPA) where he led the advisory and research teams. His experience includes restructuring, scaling and turnarounds.
Check out our in-depth Market Coverage, Business News & get real-time Stock Market Updates on CNBC-TV18. Also, Watch our channels CNBC-TV18, CNBC Awaaz and CNBC Bajar Live on-the-go!