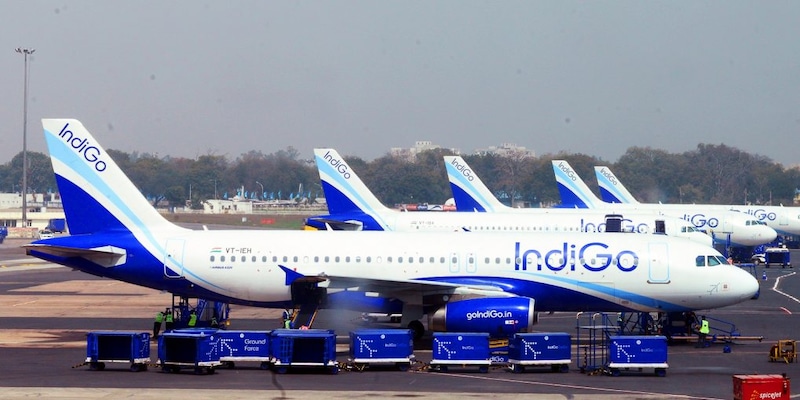 IndiGo's CEO-appointee Greg Taylor has resigned, reported Business Standard, citing sources close to the development, who informed the paper that he will leave the company by the end of this month.

“Taylor has told the promoters about his plan to resign. It was communicated three days back,” a sources was quoted as saying in the report. Taylor was appointed as senior advisor following the resignation of former president Aditya Ghosh.
While no comments were available from IndiGo in the report, the sources told the paper that the reason for the resignation was appointment of Ronojoy Dutta as principal consultant. “Taylor didn’t see a future with the company after Dutta was brought in,” an industry executive was quoted as saying in the report.
The carrier had said that Dutta would develop a five-year plan for the airline and report to the promoter and interim CEO Rahul Bhatia. According to the report, the carrier will soon board approval for Dutta’s appointment as CEO and till then Bhatia will continue to act as interim CEO.
“The promoters are looking for someone who can lead the company for the next five years. The executives that IndiGo has brought in are all experts in their domain. They are so busy planning new destinations, improving revenue or ground services, that none of them has the time to take a top view of the airline. A CEO has to be on ground, talk to the pilots and boost the morale of the ground staff,” a person aware of the development told BS.
Check out our in-depth Market Coverage, Business News & get real-time Stock Market Updates on CNBC-TV18. Also, Watch our channels CNBC-TV18, CNBC Awaaz and CNBC Bajar Live on-the-go!