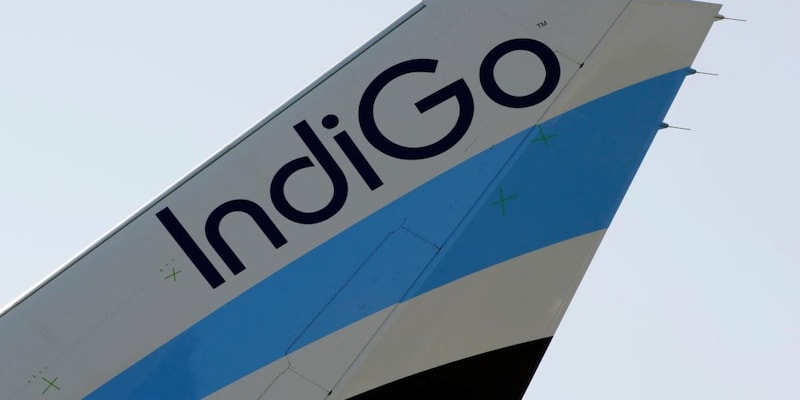 On Saturday, the budget airline announced the first batch of 15 cadets under the pilot programme will be inducted shortly. The programme is designed to meet IndiGo’s fleet expansion and subsequent demand for pilots.

On Saturday, the budget airline announced the first batch of 15 cadets under the pilot programme will be inducted shortly. The programme is designed to meet IndiGo’s fleet expansion and subsequent demand for pilots.

Captain Ashim Mittra, senior vice-president, flight operations at IndiGo, said on Saturday: "We have about 4,000 pilots in IndiGo today. We are hoping for a long-term partnership with Chimes Aviation Academy. We request the government to work on a multi-crew pilot licence."

CAA is an aviation training organisation that has been training pilots since 2008. IndiGo’s pilot training programme is being held at the CAA Flying School in Madhya Pradesh. The selected cadets are undergoing a four-month ground schooling in Dhana, a town in Madhya Pradesh. This will be followed by 10 months of flight training.
In December, during the launch of this programme, Y N Sharma, the CEO and promoter of CAA had said they hoped to be recognised as a "suitable airline flying training institution" in India and south-east Asia.
The pilot training programme will cater to individuals with no previous flying experience. A press release from IndiGo then had added that the programme would consist of ground school training “to appear for the DGCA (Directorate General of Civil Aviation) and WPC (Wireless, Planning and Coordination) exams, Flying and Type Rating training for the cadets over a comprehensive full-time 20-month programme, which includes DGCA documentation and endorsements”.
Once the cadets completed their training in Dhana, they would have to head to an authorised training organisation for the Multi-Crew Cooperation and A320 type rating stage of training, the airline had then said.
(Edited by : Jomy)
Check out our in-depth Market Coverage, Business News & get real-time Stock Market Updates on CNBC-TV18. Also, Watch our channels CNBC-TV18, CNBC Awaaz and CNBC Bajar Live on-the-go!