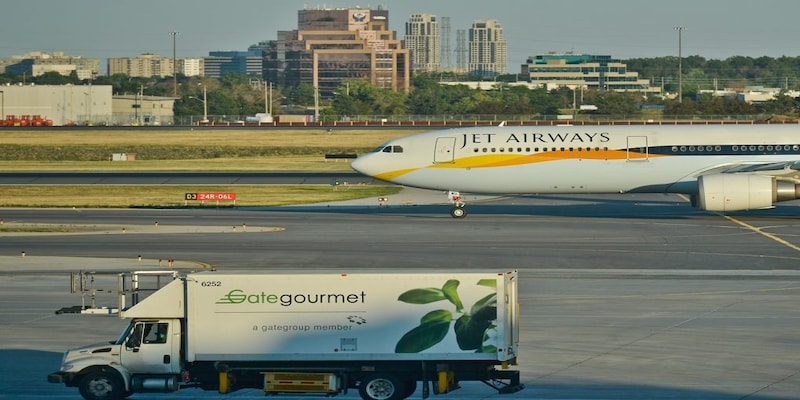 Some media reports stated that Goyal has agreed to quit and scale down his stake in the company. Following that Jet Airways scrip closed over 5 percent higher on Friday.

Even as speculations are rife about Jet Airways' founder Naresh Goyal's plans to quit as Chairman to save a rescue plan for the passenger airline, he said the situation should ease by March 18.

In a letter to the airline's employees, he said: "I...personally appeal to each one of you for your continued support for just a little while longer so that we can cross the line together."
Promising to keep the employees in the loop, he said, "when our CEO Vinay Dube and his team will ensure a fresh detailed update", it will be shared "by the 18th of this month, by which time I am confident of the situation gently easing up in our favour."
In an emotional outreach, Goyal said: "The deep emotion this has evoked leads me to appeal to each of you from my heart, to bear with me through this difficult situation a little longer, till we emerge out of turbulence and fiscal challenges, into clear blue skies."
On February 28, some media reports stated that Goyal has agreed to quit and scale down his stake in the company. Following that Jet Airways scrip closed over 5 percent higher on Friday.
However, in a post-market hour regulatory filing, the airline said it was "committed to making appropriate disclosures in accordance with applicable regulations to avoid any speculative activities..."
"The company is, however, unable to comment on the reasons for the increase in its share price on the stock exchanges," it said.
The surge in stock prices came despite the fact that the financially stretched airline has been grounding aircraft over non-payment of amounts outstanding to lessors under their respective lease agreements.
On Thursday, the airline had informed the stock exchanges that it had grounded 19 aircraft. The additional grounding of 2 more that came on Friday, is likely to impact around 75 flights.
Check out our in-depth Market Coverage, Business News & get real-time Stock Market Updates on CNBC-TV18. Also, Watch our channels CNBC-TV18, CNBC Awaaz and CNBC Bajar Live on-the-go!