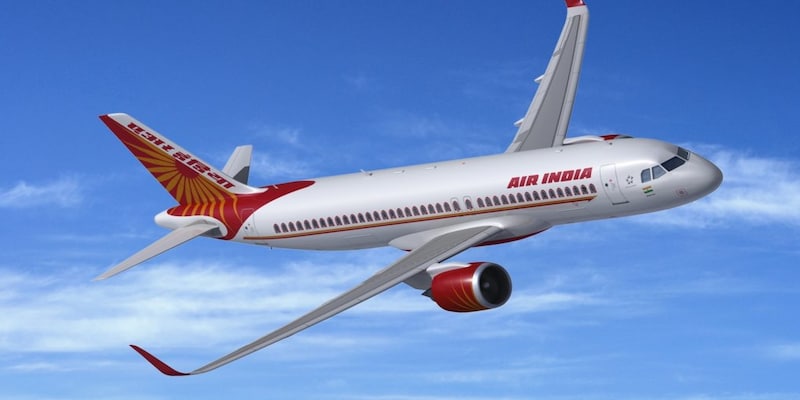 In the wake of its proposed privatisation, the government has asked Air India to put a freeze on large-scale promotion and appointments.

A new flight has to be started only when it is extremely necessary and after due diligence from the commercial aspect.
"The direction came almost a week back. It says that due to impending privatization, no major initiatives have to be taken up. There will be a freeze on appointments and promotions," an official source told IANS.
The direction has come from the Department of Investment and Public Asset Management or DIPAM.
After failing to find a bidder in its previous term, the Modi 2.0 government is working on war-footing to sell Air India to a private player. It has already reconstituted the group of ministers (GoM) to decide the course of privatisation.
Consulting firm EY is already working to finalise preliminary information memorandum (PIM) to invite expression of interest (EoI) from prospective bidders.
"This time, we have no doubt over disinvestment. The speed at which things are moving, the airline's ownership would be transferred to a private party," said a senior Air India executive.
Air India has a total debt of about Rs 58,000 crore. The cumulative loss of the national carrier is to the tune of Rs 70,000 crore. In the financial year ending March 31, 2019, the airline is estimated to have reported a loss of Rs 7,600 crore.
Civil Aviation Minister Hardeep Singh Puri this week said that Air India has to be privatised in order to save it. He suggested that the government was not equipped to run an airline where operational decisions on a day to day basis have to be taken immediately rather than following a bureaucratic process or going for the tender process.
"Left to myself, I would all be interested entirely in supporting the public sector. But, the question arises: is the government equipped to run an entity, like Air India, where operational decisions on a day to day basis have to be taken on the spot?" Puri said in the Rajya Sabha.
The reconstituted GoM headed by Home Minister Amit Shah is expected to meet in the next few weeks to take decisions pertaining to Air India's privatisation.
Check out our in-depth Market Coverage, Business News & get real-time Stock Market Updates on CNBC-TV18. Also, Watch our channels CNBC-TV18, CNBC Awaaz and CNBC Bajar Live on-the-go!