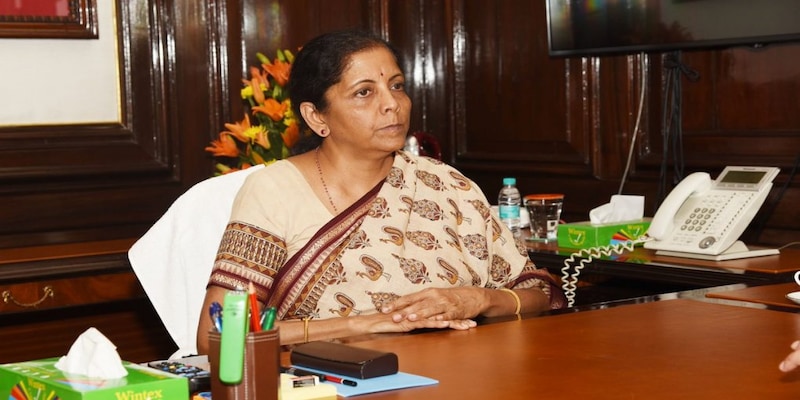 The government is contemplating a budget announcement to hike the FDI limit in the aviation sector from 49 percent to 100 percent to attract international bids for Air India, slated for sale this financial year.

The government is contemplating a budget announcement to increase the foreign direct investment (FDI) limit in the aviation sector from 49 percent to 100 percent to attract international bids for Air India, slated for sale this financial year.

The current aviation FDI cap was not attractive enough and an increase would help troubled airlines, like Air India and Jet Airways, find buyers, sources said.
The Substantial Ownership and Effective Control (SOEC) clause bars any foreign investor from taking complete control of an airline, run by a board that has two-third members as Indians.
In the last budget speech in July, union finance minister Nirmala Sitharaman said the government proposed to hike the FDI limit in domestic air carriers from the 49 percent.
"The government will examine suggestions of further opening up of the aviation, media (animation, AVGC) and insurance sectors in consultation with stakeholders," she had said.
In the aviation sector, the 100 percent FDI is allowed under automatic route for MRO (maintenance, repair, overhaul), ground handling and aircraft purchase.
"In the airline operation, there is an issue of substantial ownership and effective control. Thus, the civil aviation ministry will have to see all these to sell Air India, which would require liberalising FDI in the sector," said an official.
"The 100 percent FDI will have a better effect on the Air India bidding prospects. The civil aviation ministry is in the loop," said sources.
Jet Airways had been grounded since April 18 due to acute fund crunch.
Check out our in-depth Market Coverage, Business News & get real-time Stock Market Updates on CNBC-TV18. Also, Watch our channels CNBC-TV18, CNBC Awaaz and CNBC Bajar Live on-the-go!