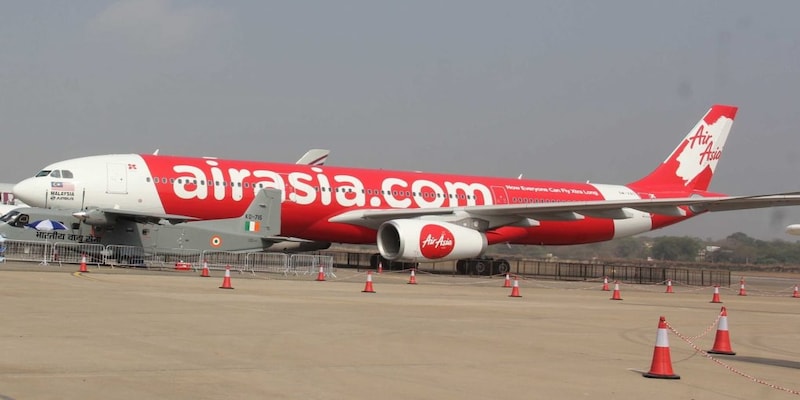 AirAsia India is under the scanner of the Directorate General of Civil Aviation (DGCA) after its pilot, now an ex-employee, raised safety concerns against the airline.

AirAsia India is under the scanner of the Directorate General of Civil Aviation (DGCA) after its pilot, now suspended, raised safety concerns against the airline.

While the regulator has not named the airline in its official statement, people aware of the development have told CNBC-TV18 that the concerned airline is Bengaluru-based AirAsia India.
AirAsia India is a joint venture between Tata Sons and AirAsia Investment. It commenced operations in 2014 and flies to 21 cities via a fleet of 30 A320 aircraft.
"DGCA has taken note of the concerns raised by some stakeholders against a particular airline and its approach to safety. DGCA has already started an investigation into the issues flagged and shall take appropriate action based on the outcome of the said investigation," the regulator wrote on Twitter.
AirAsia India has also issued a statement on the matter.
"AirAsia India stands firmly on its value of ‘Safety Always’. The safety of our guests is of paramount importance in every aspect of our operations. AirAsia India is cognizant of the matter in regard to a social media post put up by one of its employees. We are cooperating with the DGCA on this matter. As a policy, AirAsia India does not comment on matters pertaining to its business or employees," AirAsia India said in the statement.
A team from the DGCA has already left for Bengaluru and will be visiting the premises of AirAsia India, sources said, adding that an outcome is expected after a minimum of 2-3 days.
The decision from the regulator comes after the pilot accused the airline of suspending him for flagging safety issues.

Today I have been officially suspended from @AirAsiaIndian for standing up for safe operations of an aircraft and its passengers.@AwakenIndia #SabkeLiye