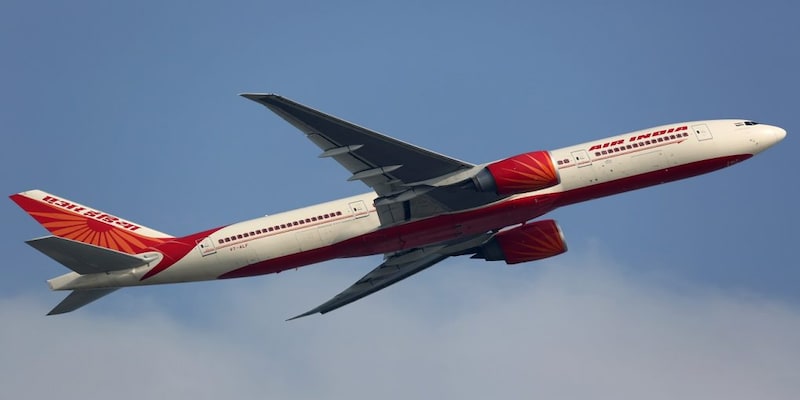 The e-auction comes as a precursor to AirIndia's disinvestment plan, expected to be completed this year.

Air India has announced the sale of its properties located across India. The e-auction comes as a precursor to the disinvestment of India's national air carrier. The divestment process is expected to complete this year.

As per an advertisement, the current e-auction bid’s starts on July 8, 2021, and closes on July 9, 2021. The e-auction notice is available on its website.

The properties include five units at the Asian Games Village Complex in Delhi, a residential plot with 14 flats in Pali Hill, Bandra, Mumbai; and a 3BHK and two 2BHK flats in Gazdar Scheme, Santacruz, Mumbai.

In Gujarat, a residential plot (231 sq. m. approx.) and an Airlines House in Bhuj are on offer.

The disinvestment of cash-strapped Air India is likely to happen by the end of this year, Union Civil Aviation Minister Hardeep Singh Puri said earlier this month.

"Air India is still in the debt of Rs 60,000 crore and it's liable to be sold," the minister had said in late March.

The Tata Group and SpiceJet CEO Ajay Singh are the final two bidders for Air India. Both submitted Expressions of Interest (EoI) to the government in December 2020 and are expected to submit financial bids.