Updated : July 30, 2020 11:08 AM IST
A research by Cars24 has revealed that due to fear of contracting COVID-19, 22.5 percent consumers who were planning to buy a new car are now preferring to buy used cars.

Thirty-year-old IT professional Simerjeet Singh is currently hunting for a used car. His original plan was to buy a new vehicle for his family and had set a Rs 3-4 lakh budget, but the lockdown constrained his spending, while also necessitating a four-wheeler for his family – given the absence of fully functional public transport.

His best bet now is to buy a used car, which fits his budget which has been reduced to around Rs 2 lakh.

"We planned to buy a new car earlier, but after the lockdown we had an urgent requirement for a car. My brother and I have started to go to work. With just a two wheeler and cabs being really expensive, with the metro not operational, it was becoming difficult for the both of us to get to work," Singh said.

There are many buyers like Singh, who are leading to a surge in interest in used cars. In fact, research by Cars24 -- auto-tech platform in the used car market – has revealed that due to fear of contracting COVID-19 and various family needs, 22.5 percent consumers who were planning to buy a new car prior to the pandemic are now preferring to buy used cars instead. Cars24 is witnessing a huge growth in demand for used cars. "Since the complete lockdown was lifted on May 4, our week-on-week transactions and enquiries are going up. Week 5 after the lockdown was lifted, we crossed our pre-pandemic traffic, and within week 6 our transactions were back to pre-COVID levels. We are now in a growth trajectory. In July we will hit 120 percent of our pre-Corona transaction levels. This gives a huge growth signal to the industry,” Gajendra Jangid, co-founder of Car24 Told CNBC-TV18.

While demand for used cars has surpassed pre-Covid levels, there are concerns around supply, as numerous car owners are holding on to their vehicles, instead of upgrading them. However, according to a Cars24 survey, a large number of people are looking to sell their old cars for need of cash, which has gone up nearly three times -- from 5 percent to 14 percent -- which is helping supply.

Automakers indeed are making the most of the opportunity. Tapping into the accelerated demand for used cars, major automakers are now doubling down on organising this market and are procuring vehicles not just of their won brand, but others as well. Volkswagen, for instance, said it is already selling as many used cars as new ones amid the pandemic -- a first for them in the country -- and the company hopes to double its used car sales this fiscal. 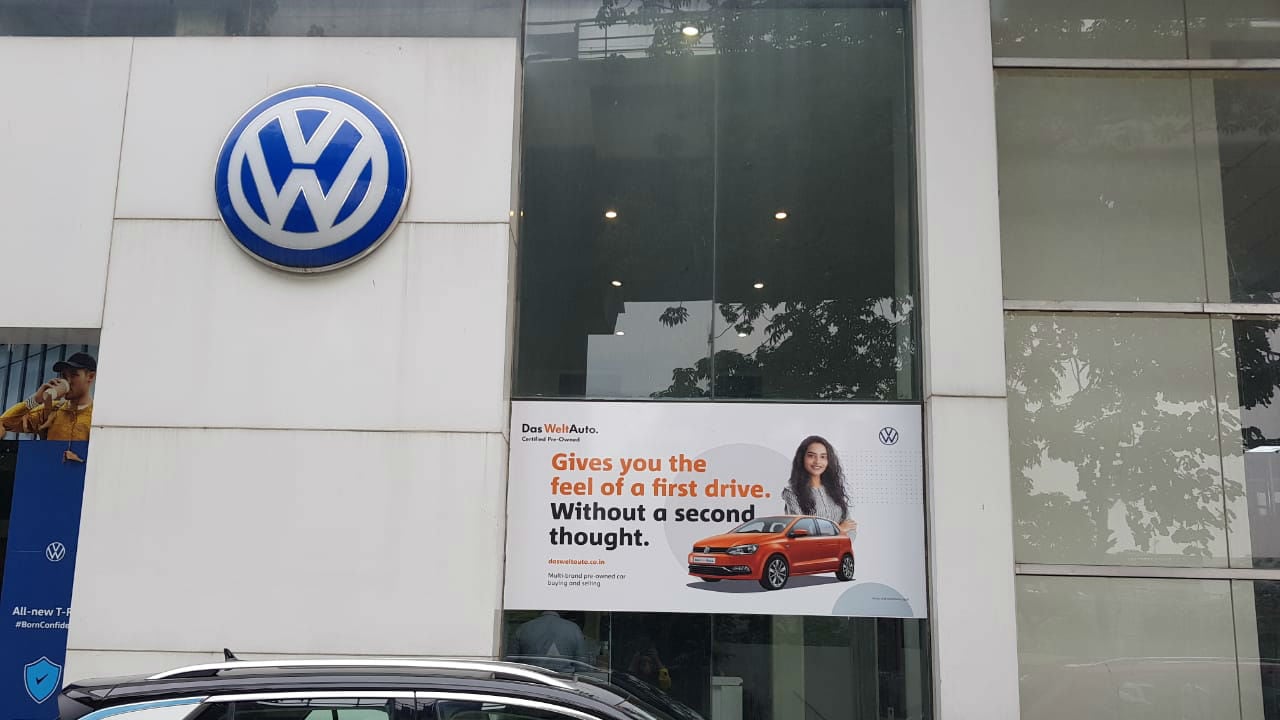 "It gets even more difficult now to source used cars. With demand rising, people are keeping their cars, rather than buying a second one,” said Steffen Knapp, Director of Volkswagen Passenger Cars India. Volkswagen transacts in pre-owned cars via its Das WeltAuto arm.

"The inquiry level for used cars has increased in the last two months vs last year. Our past used car business was mainly focussed on trade-ins, what we are doing now in the last two months is we are going to offer used cars from all the brands. We are sourcing from all the channels in the market, we are going to the customer using a valuation app and talk to dealer and start negotiations. So it is a completely different approach from taking the car which comes, to proactively going to the market," Knapp added.

While the new car market is expected to take anywhere from three-four years to recover, according to the commentary by the Society of Indian Automobile Manufacturers (SIAM), the focus for OEMs quite clearly will be on the pre-owned cars market, which has been growing, even as the economy slows.
Tags cars24 used cars volkswagen