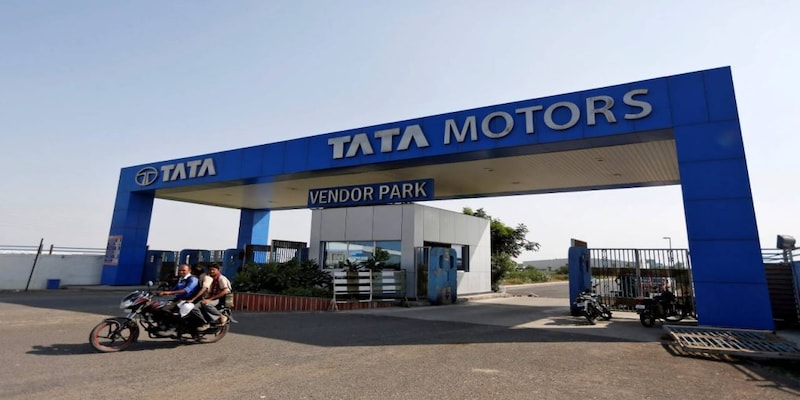 Tata Motors said the weighted average rise would be around 0.9 percent and the same would depend on the model and variant.

Tata Motors said it has hiked rates of its passenger vehicles and the same will be in effect from November 7.

The auto major said the weighted average rise would be around 0.9 percent and the same would depend on the model and variant.
The auto firm has been absorbing a significant part of the increased costs. However, the rise in overall input costs has compelled the company to pass some proportion via the minimal price hike, the company added.
Tata Motors has a range of passenger vehicles such as Punch, Tiago, Nexon, Safari and Harrier.
Last month, the company said it had signed an agreement with Evera, a ride-hailing platform in the Delhi NCR region, to deliver 2,000 units of the XPRES-T EVs to the company.
These vehicles would be an addition to the already existing fleet of Tata Motors’ EVs present with the aggregator, the automaker said.
Shailesh Chandra, Managing Director of Tata Motors Passenger Vehicles and Tata Passenger Electric Mobility, said with the XPRES-T EV sedan, the company has created a new benchmark in the fleet market.
"Evera has been associated with us for a long time, and we are delighted to further strengthen this tie-up, by signing an agreement of delivering 2000 EVs to them," he added.
Also Read: Honda India announces November discounts for car buyers
Check out our in-depth Market Coverage, Business News & get real-time Stock Market Updates on CNBC-TV18. Also, Watch our channels CNBC-TV18, CNBC Awaaz and CNBC Bajar Live on-the-go!