SPEED TAKE: Why Maruti is not excited about India's electric vehicle story

SPEED TAKE: Why Maruti is not excited about India's electric vehicle story 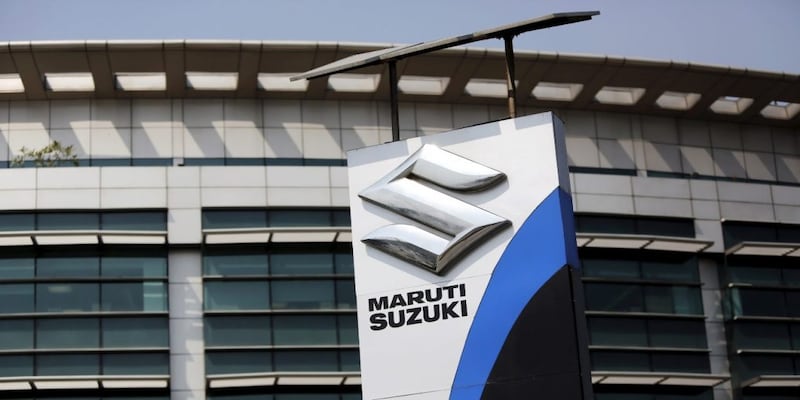 Globally and in India, the conversation around electric vehicles is getting louder. Many leading manufacturers of automobiles in India have at least one electric vehicle in the market and more in the pipeline. But not India's market-leader in cars. Maruti Suzuki, which sells roughly one in every two cars sold in India, says that selling electric cars in India is a distant prospect for the company, and the way to achieving the transition to EVs from traditional internal combustion engines, goes through hybrids.

"While the industry is quite excited for them, global adoption of EVs is minuscule, just a couple of percentage points", Shashank Srivastava, Executive Director, Sales and Marketing at Maruti Suzuki told analysts in a post-earnings call. He listed three major constraints to EV adoption: the high cost of acquisition of EVs because of the current battery technology, inadequate charging infrastructure in the country, and a high level of driving range anxiety in the minds of the consumer.
"We are looking for sustainable EV business models than just an exhibition of technology like some other OEMs have done," Srivastava said, making it rather clear that for the country's leading mass-market player EVs will become a serious play when the premium on their acquisition becomes comparable to other mass-market offerings.
In the interim, the company's play will focus on CNG and alternative fuel types and developing hybrid car technologies for the Indian market. To that effect, the management expressed its hopes that the government should continue to support the adoption of hybrid vehicles just as it does EVs. Currently, taxes levied on hybrid cars far outweigh the ones on electric vehicles.
The average selling price of a conventional car in India is in the range of Rs 6.5-7.0 lakh. At present, electric vehicles don’t come cheap. Of the Indian vehicle companies which make and sell EVs in India, only M&M and Tata Motors have product offerings in the under Rs 15 lakh range. Charging infrastructure issues apart, attractive pricing is what will eventually result in the mass adoption of EVs. Both Indian and foreign OEMs have lined up a number of EV launches, in the hatch, sedan, and SUV segments this year. But Maruti seems content to play the waiting game for now. In the past, Maruti has demonstrated agility in rapidly scaling up its product offering beyond the small car segment. It may do the same in the EV segment, even if it is late to the party.
Check out our in-depth Market Coverage, Business News & get real-time Stock Market Updates on CNBC-TV18. Also, Watch our channels CNBC-TV18, CNBC Awaaz and CNBC Bajar Live on-the-go!