Should you buy an electric vehicle? We have crunched all the budget's tax benefits for you

As automakers continue to reel under sales distress, the union budget announced last week was packed with huge incentives for prospective buyers of electric vehicles.

The biggest such announcement being the income tax deduction of Rs 1.5 lakh on interest paid on loans taken for the purchase of electric vehicles.

Union finance minister Nirmala Sitharaman’s budget heralded a big oncoming transition towards electric vehicles with a host of other incentives too, including a customs duty exemption on the import of Lithium-ion batteries, which would make batteries for electric vehicles cheaper as most of them are not manufactured in the country. Also, upfront monetary incentives for Phase 2 of the Faster Adoption and Manufacturing of Hybrid and Electric Vehicles, or FAME 2 scheme, for buyers of electric vehicles, towards which an outlay of Rs 10,000 crore has been detailed, and a proposal to lower the Goods and Services Tax (GST) rate on electric vehicles from 12 percent to 5 percent. Hyundai’s Kona is the first electric vehicle to be launched after the union budget announcements, and also the company’s first electric sedan in India. With the tax goodies on offer, how much are you likely to save on the models currently in the market if you were looking to buy an electric four-wheeler or two-wheeler. 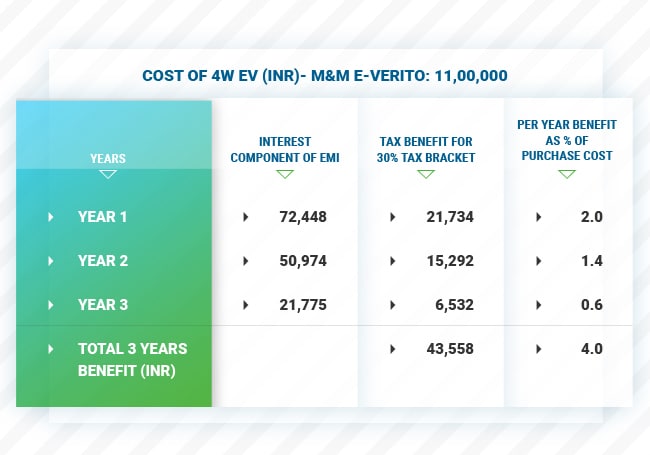 Calculations made by Elara Securities Research show that you could end up saving as much as Rs 1,04,160 on the interest on a three-year loan taken to purchase the newly-launched Hyundai Kona, which comes at a price tag of Rs 25.3 lakh. This amounts to a saving of 4.2 percent on the cost of the vehicle. For a 60-month loan or a 5-year loan, your savings could be higher at Rs 181,253, or 7.3 percent off of the cost of your new car. 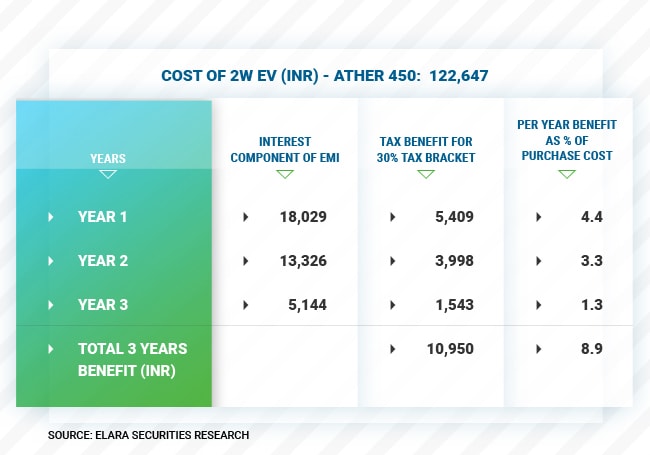 For Mahindra E-Verito, which comes at an approximate cost of Rs 11 lakh, you could walk home with savings of over Rs 43,000 or 4 percent on the cost of your vehicle over a three-year period. 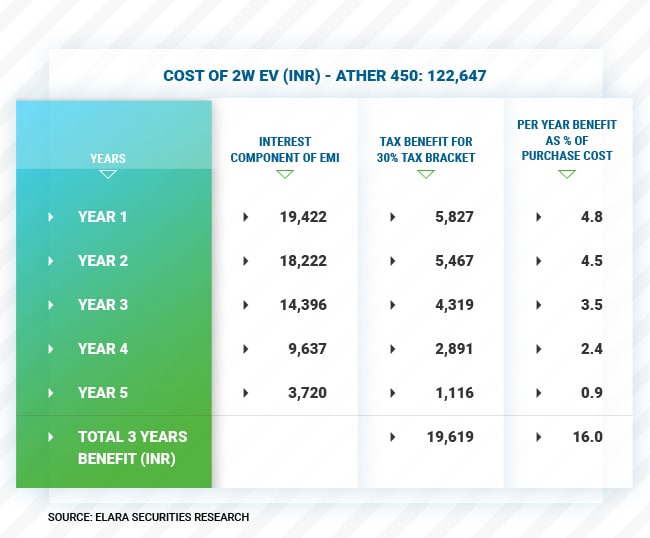 For two-wheelers, the savings are higher. Let’s take the Athewr 450 by Ather Energy for example. For the electric scooter which comes with an on-road price of Rs 1.22 lakh, you could avail an exemption of up to Rs 10,950 or 8.9 percent of the total cost of the scooter, for a three-year loan. The amount you save could be as high as Rs 19,619 or 16 percent of the vehicle cost for a five-year loan.
Tags Automakers Budget Elara Securities Research Electric Vehicles FAME-2 Hyundai Kona lithium ion batteries Nirmala Sitharaman union budget