Updated : March 08, 2021 05:56 PM IST
Ola signed a Rs 2400 crore MoU with the Tamil Nadu government In December of 2020 and began construction at the site in February.
The company will focus on a Direct-to-Consumer approach with a focus on digital sales.
Aggarwal said that Tesla’s products are more in the luxury and premium segment, while Ola will look to solve urban mobility.

Ola is building its first e-scooter manufacturing facility in Tamil Nadu’s Krishnagiri district at a frenetic pace, with the aim to bring the vehicle to Indian roads by June of 2021. The long-term plan for the company is to also manufacture electric cars, Ola Group CEO and chairman Bhavish Aggarwal said. The company says Phase 1 of the factory on the 500-acre site will be ready by June and that it will have a capacity to manufacture 2 million vehicles annually.

The factory will be built in four phases, and the company says this will be completed by June 2022, by when the company will have a capacity to make 10 million units annually.

“This will make us the world’s largest two-wheeler manufacturer, and we will be contributing 15% of the global capacity.

We are starting with a two-wheeler which is the quintessential Indian mobility product. We will start with the scooter, then go to motor-bikes, and eventually 4-wheelers,” Aggarwal said during a press meeting at the factory site in Tamil Nadu on March 5. He did not disclose details on when and where the electric car manufacturing will begin.

Ola is pitching the e-scooters as retail consumer vehicles. There will be some added to the fleet as well, Agarwal said.

The company will focus on a Direct-to-Consumer approach with a focus on digital sales, but will also partner with dealers across the country.

Aggarwal told CNBC TV 18 that the company will work with investors Hyundai and Kia for supply chain, manufacturing and go-to-market partnerships.

Apart from domestic sales, the company is also simultaneously focusing on exports.

“We will be building a global business, exporting to many markets. We will Make in India and Make for the World. We want to use India as a base to export EVs globally, boosting the Atmanirbhar plan,” Aggarwal told CNBC TV 18.

A SCOOTER EVERY TWO SECONDS Ola signed a Rs 2400 crore MoU with the Tamil Nadu government In December of 2020 and began construction at the site in February.

Aggarwal told CNBC TV 18 that ‘the investment is only for the first phase, and that the company will be investing “multiples” of the figure for all four phases.

Ola said it will design and engineer the battery pack, the motor, the vehicle computer and vehicle software. The company will be importing lithium-ion cell from markets such as Korea.

The factory will have ten lines and will engage 3000 robots and have other automated features, while also employing 10,000 people.

“The factory will be able to push out one scooter every 2 seconds,” Aggarwal said.

“The factory will hold the battery pack manufacturing in-house. Suppliers will be co-located with us on the premise, who will contribute 90% of the value of the vehicle,” Aggarwal said.

Ola will also build a charging network and will not look at a battery-swapping swapping network. There will be two batteries in a vehicle, that can be charged at home, taking 1 hour to charge.

Aggarwal did not disclose the range and pricing of the e-scooter, but said it will be priced “competitively”.

Tesla CEO Elon Musk had earlier tweeted that the company’s electric cars will be available in India this year. The company has registered its India office in Bengaluru and is in conversation with several states to set up its R&D unit. The central government is also looking to woo Tesla to set up its manufacturing units in India, with transport minister Nitin Gadkari stating earlier this month that India will offer cheaper production costs for the company than China. 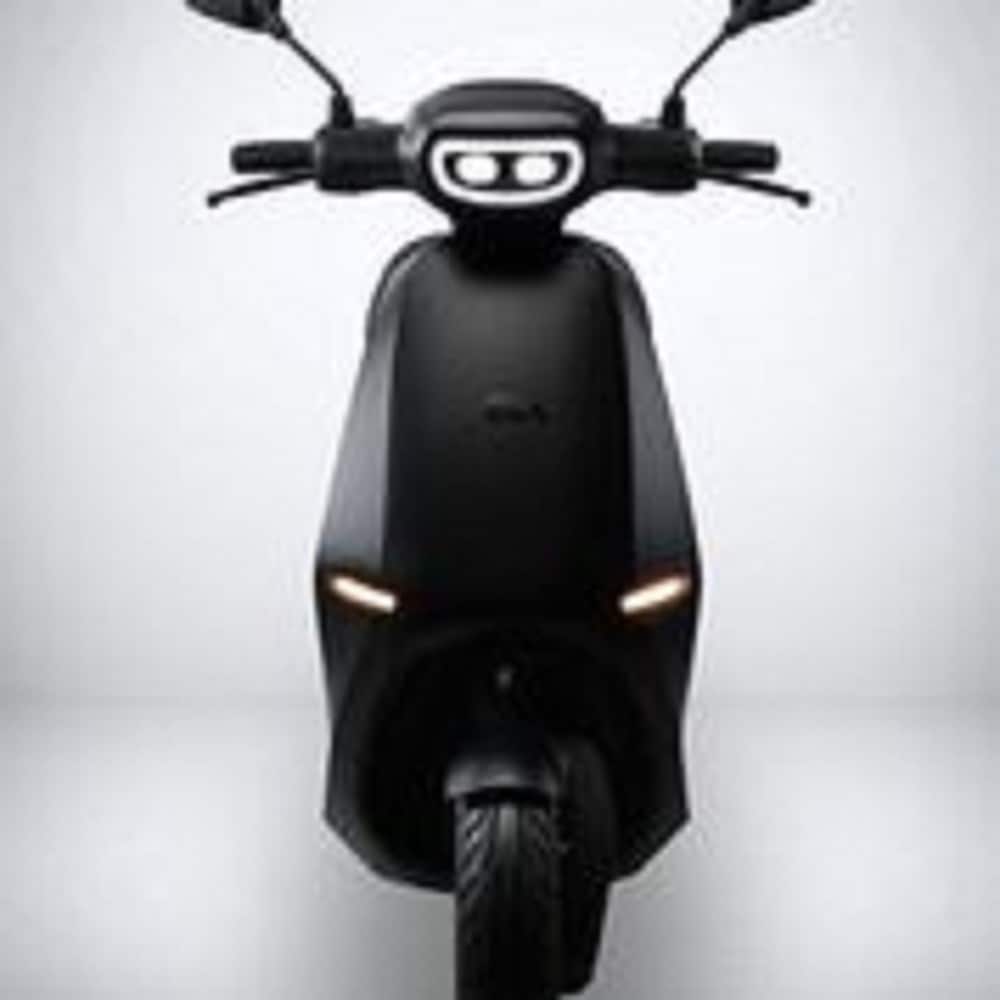 For Ola, which is just starting its EV journey and has plans to make electric cars, Tesla could be the big name to beat in the market. However, Aggarwal said that Tesla’s products are more in the luxury and premium segment, while Ola will look to solve urban mobility.

“Tesla's entry will accelerate EV market in India,” he added.