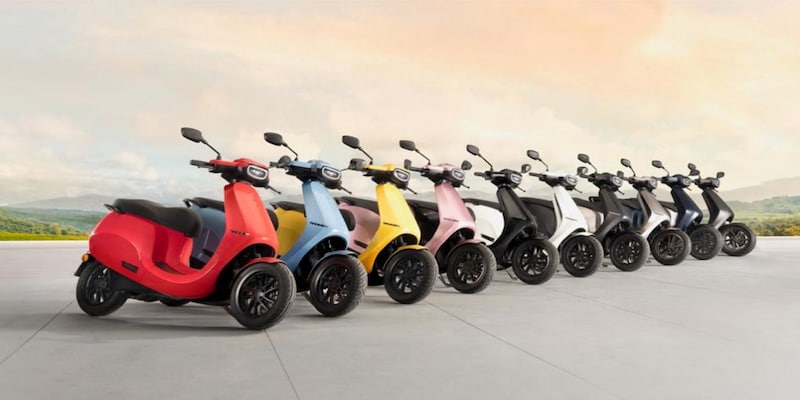 Through the initiative, the company looks to add more cities to ensure that more customers can have access to test rides by December 15.

Under the initiative, customers across 1,000 cities and towns in India would be able to test ride Ola S1 scooters. However, customers who have either bought or booked the Ola S1 and S1 pro electric scooters would be eligible initially.

Earlier this month, the company had launched the test rides in major cities such as Bangalore, Delhi, Ahmedabad and Kolkata, which was expanded to Chennai, Hyderabad, Kochi, Mumbai and Pune on November 19.

“We are scaling up test rides rapidly in the coming weeks and will be covering over 1,000 cities and towns across India to ensure every customer has access to test rides by mid-December. This is the fastest national scale-up of test rides ever and a revolution in automotive retail made possible by our direct-to-consumer model," Ola Electric Chief Business Officer Arun Sirdeshmukh said.

Through the initiative, the company looks to add more cities to ensure that more customers can have access to test rides by December 15.

Ola also aims to launch its electric scooters in Europe, UK, Australia, New Zealand, South East Asia, and others by next year. The units will be manufactured at the Ola Futurefactory in India.

The Ola S1 range of scooters comes in 10 colours, a 36L boot space that fits two helmets, goes from 0 to 40 kmph in just three seconds, with a top speed of 115 kmph and a class-leading range of 181 kilometers for the S1 Pro.