Updated : September 24, 2019 06:33 AM IST
The new tax regime will reduce Maruti Suzuki’s effective tax rate to 25.2 percent from the earlier 28.3 percent, while Bajaj Auto will also be paying at 25.2 percent from the 30.3 percent it paid earlier
Maruti Suzuki Chairman RC Bhargava on Monday said tax saving after Sitharaman’s announcement is miniscule and not sufficient for India’s largest carmaker to reduce the cost of its offerings.
Mahindra and Mahindra Managing Director Pawan Goenka said transferring the entirety of tax benefit to the consumer will amount to a mere Rs 3,000 discount on a vehicle priced at Rs 8 lakh.

Following months of flagging growth and tepid market performance, finance minister Nirmala Sitharaman announced a raft of measures on Friday that ultimately saw the BSE Sensex and Nifty achieve record highs by the time the markets closed. Auto industry—the hardest hit sector due to the continued economic slowdown with sales plunging to record lows—executives have welcomed the government's move but have admitted that they won't pass the tax benefits to the consumers.

However, all three companies have made it clear that they won’t be passing the benefit of lower taxes to the consumer despite plunging sales and the upcoming festival season when sales traditionally see a boost.

RC Bhargava, chairman, Maruti Suzuki, on Monday said that tax savings after Sitharman’s announcement is miniscule and not sufficient for India’s largest carmaker to reduce the cost of its offerings.

"If you look at a company’s corporate ratios related to the turnover... the savings in tax will be something like one-fifth or one-sixth of the total tax payment. Then you see how much it comes as a percentage of the sale value... you have to keep in mind also that most companies are giving very big discounts today anyway. So all of that has to be considered. It may take a couple of days to work out what is possible,” Bhargava said in an interview with CNBC-TV18. Pawan Goenka, managing director of Mahindra and Mahindra (M&M), said that transferring the entirety of tax benefit to the consumer will amount to a mere Rs 3,000 discount on a vehicle priced at Rs 8 lakh. Therefore, there isn’t much of a benefit to pass to the consumer.

“One thing - somehow a wrong expectation has been coming out in the last two-three days that because of this auto companies would be able to or willing to reduce prices significantly,” Goenka told CNBC-TV18 in an interview.

“The call that the government of India has taken is rather than doing some short-term stimulus, they are going to put money in the hands of the corporate for medium-term and long-term growth and this will get the capex (capital expenditure) cycle going. It will get a higher capacity, higher employment going rather than an immediate demand stimulus. If you do the math, even if we were to transfer all of the tax benefit that we will get, 100 percent of it in vehicle pricing, we will be able to reduce vehicle price by about 0.5 percent, which means on a Rs 8 lakh car by about Rs 3,000,” he added. 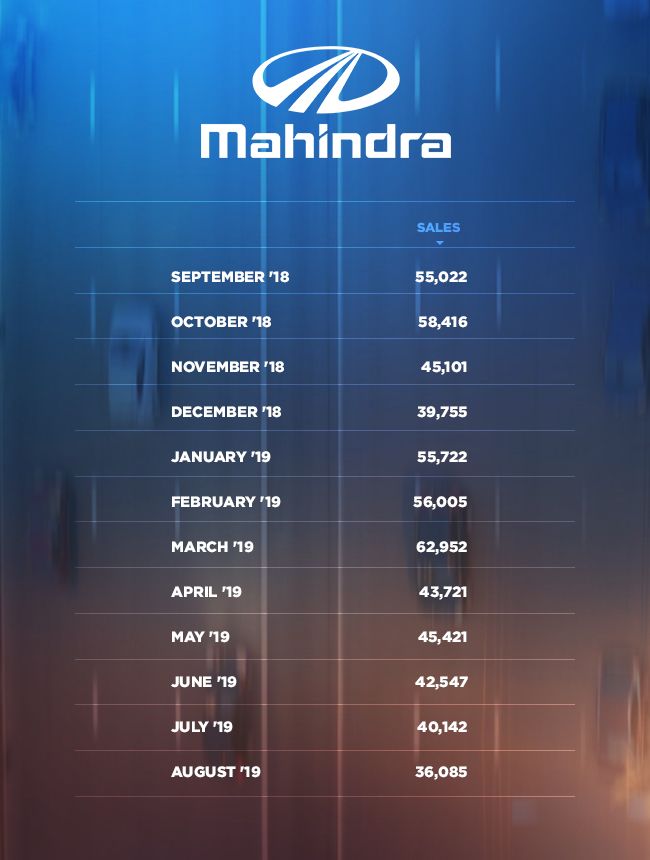 “That is not going to be a demand stimulus and most auto companies including M&M have already given a fairly significant increase in incentive for the festive season, from 3-7 percent — most companies are pretty much in that range, which is a couple of percentage points higher than what it was before the festive season. So I don’t think there is any room for any further passing on of the tax benefit."

“If some companies take a view because of desperation for getting volumes that is a different matter. However, just calculations do not give us enough money in the hand to give any significant increase in incentives that we have already given,” Goenka added. 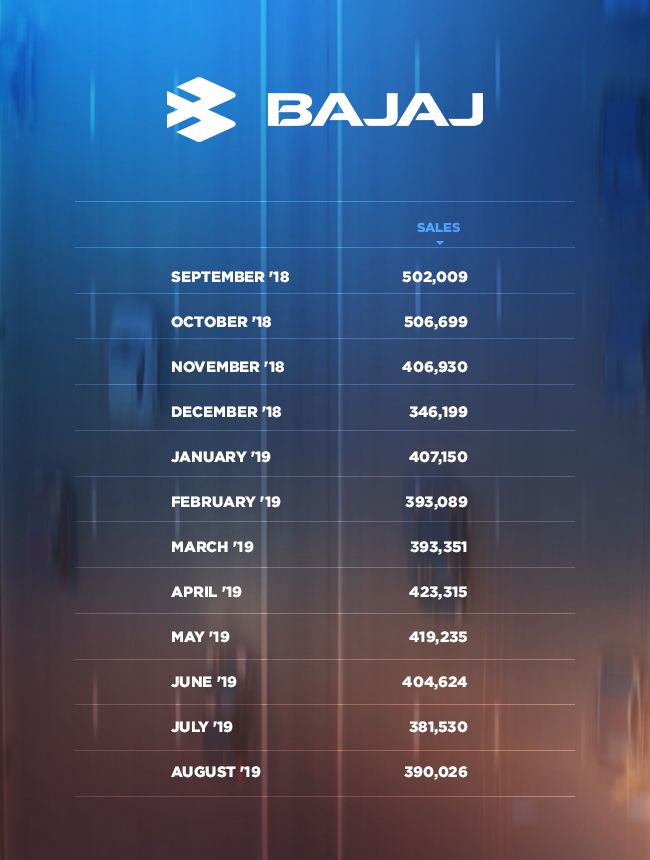 Rajiv Bajaj, managing director of Bajaj Auto, echoed Bhargava and Goenka’s sentiments in ruling out price cuts for the prospective buyers in the coming months.

“I have no argument with the math that RC Bhargava or Pawan Goenka has presented. That is absolutely perfect but there is another way to look at it also,” he told CNBC-TV18 in an interview.

He added that Bajaj Auto is already offering aggressive discounts on its vehicles and the tax windfall will help the company offset the hit due to discounting.

"Bajaj has put out very aggressive festive offer and in one stroke, the FM has reimbursed to us all the money that we are putting out both in terms of a consumer offer and also the media spend that is behind it. So if you look at it that way, it is not insignificant. Let me finish by saying that we had already planned to do this and the tax rate will not take care of anything that EBITDA dilutive,” Bajaj added.