Mahindra Racing is all set for 2019-20 Formula E Season

Updated : November 19, 2019 08:30 PM IST
Mahindra Racing is set for their sixth season in the Formula E Championship, and Team Principal Dilbag Gill is confident that they’re going in with a strong package to attack the opener in Saudi Arabia.
The big announcement that came from Mahindra Racing earlier this year was their new partnership with German technology company ZF Friedrichshafen

“Out of the 12 teams I’d say nine of us can win the first race and we are luckily in one of the nine,” these are the words of Mahindra Racing’s Team Principal Dilbag Gill who seemed to be pretty convinced they’re going in with a strong package to attack the season opener of the Formula E Championship this weekend in Saudi Arabia.

While the team had a tough year ending up sixth overall in the constructors title and the drivers ending up 11th and 13th in the Driver’s Standing, the Indian team has decided to retain the driver lineup of Jerome D’Ambrosio and Pascal Wehrlein for the 2020 season.

“I think last year was the worst season in 5 years, there’s no doubt in it; season 1 the results were worst but that was our first season and we were prepared, we knew what we were getting into and we were willing to learn. I think what we put last year down to is our in-season development, we were not very good in in-season development and that’s where we had a bit of a challenge. We started very strong, by the fourth race we were leading the championship, both our drivers were in the top 5, there the rest caught up.”

This upcoming 1920 season will see Porsche and Mercedes-Benz EQ Formula E Team make their debut in the sport, joining an already crowded grid making this one of the biggest manufacturer motorsport series in the world today! 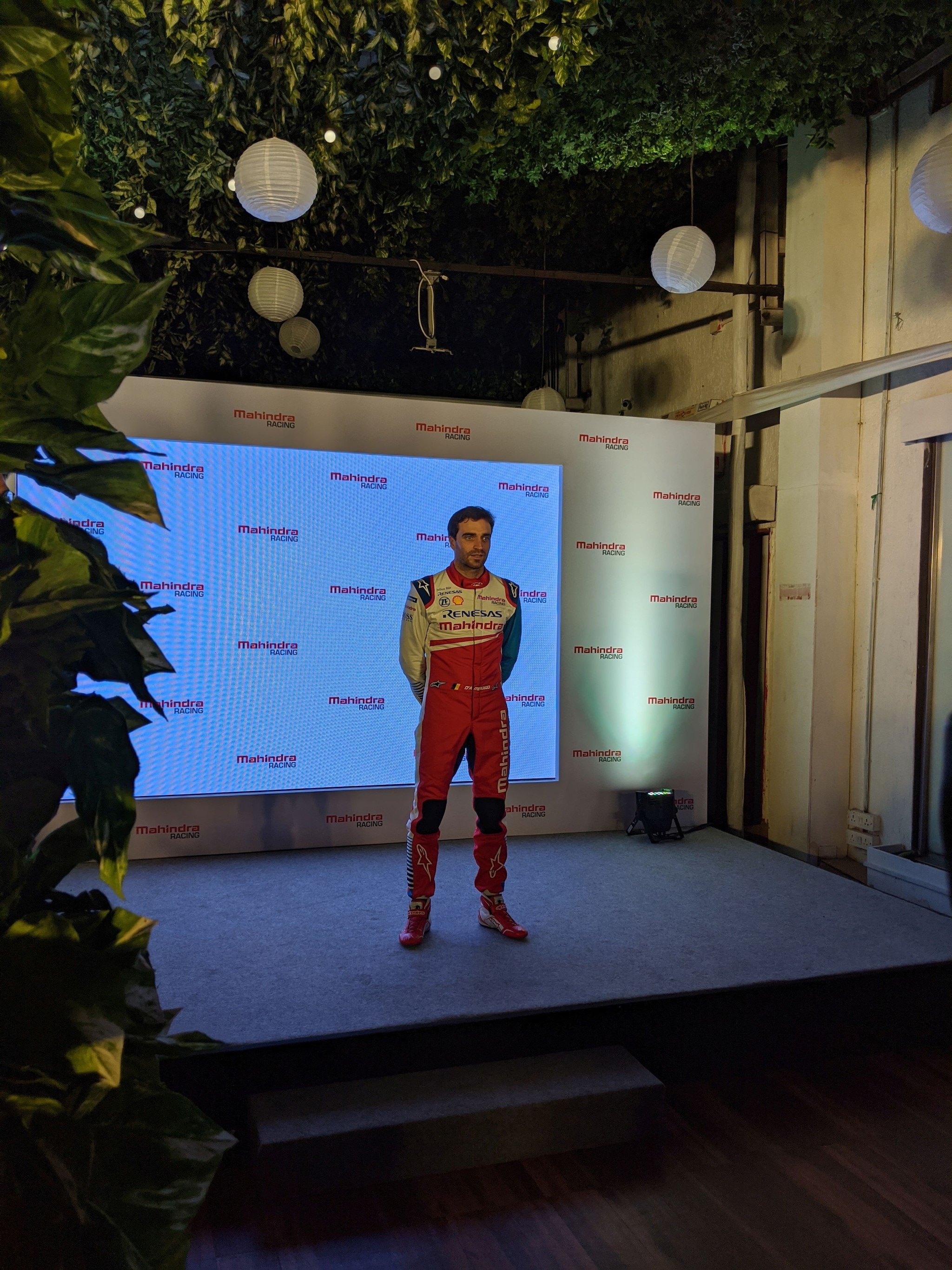 Speaking of the potential new rivals, Gill said, “It’s really nice to see new teams coming into the sport, it sort of validates our investment here. But going back now we’ve seen some big brands come in, we saw Nissan come in, Jaguar and we do realise that it’s not easy for a new brand to come in and be immediately successful in the championship and same with the drivers, some of the most reputed drivers have come in but not won a race as yet, it’s some of the older drivers who still continue because this championship needs experience. I think the good things about this championship is you’re expected to do more with less and some of the bigger brands are not comfortable with doing more with less. We at Mahindra were a lot more comfortable with that. In fact I think I am the few contrarians who keeps pushing to reduce team size. I think we can do better with a smaller team.”

The big announcement that came from Mahindra Racing earlier this year was their new partnership with German technology company ZF Friedrichshafen. Being the team’s official powertrain partner that involves supporting the team with chassis development work, shock absorber provision and engineering services.

“We are the most under-resourced team on hardware and that’s something we have corrected over the summer with our partnership with ZF. Our cars are going to have some lovely bespoke SACHS dampers, so our rear-end stability is going to be improving substantially so that’s one of the reasons we thought to partner with ZF and we’re also going to be using their dynos going ahead so we have a lot of infrastructure. Going into season 7 they (ZF) are going to do the entire powertrain for us. So the motor, inverter are all going to come from ZF. ZF’s gearboxes are amazing and the motors and inverter technology is something we think we can leverage from,” Gill added.