Exclusive: EV makers may have sent Grade A cells for testing and used lower quality in two wheelers

Exclusive: EV makers may have sent Grade-A cells for testing and used lower quality in two-wheelers

A CNBC-TV18 investigation has revealed that some EV companies are likely to have submitted higher quality cells with different specifications for testing purposes but may be actually using lower grade cells in the products for sale.

Some of India’s top electric two-wheeler makers may have worked around the loosely-framed rules, and that could have played a big role in the recent spate of fires.

A source in the testing agency Automotive Research Association of India (ARAI) told CNBC-TV18.com that while almost all companies submit grade-A cells for testing, many may not be necessarily using the same in all the vehicles produced and sold. He refused to identify any firm that might be doing so.
Without adequate information, it is unfair to say or assume that all companies show one set of cells for testing and use others during production. However, a lack of clear rules and monitoring may have allowed some of the smaller players to be engaged in this practice.
A government source said that the possibility of companies indulging in such practices could not be ruled out. "Can't rule out the possibility of different cells being submitted for testing and actual usage. There is a need to strongly enforce surprise checks to prevent companies from using B grade cells. All data regarding the cells, their quality, price and place of purchase is available with companies,” the government source said.
Another source, when asked if companies were using lower quality cells, said, “The probe team is looking at different possibilities leading to recent fires. Companies need to ensure that the cells that are used are the best. Electric vehicle (EV) players have been strongly sounded off to ensure thorough testing and quality controls. They have been told clearly that even small slip-ups can lead to fires."
Queries sent by CNBCTV18.com to companies including Okinawa, Ola, Jitendra and Pure EV remained unanswered.
Speaking to CNBC-TV18 on May 2, Road Transport Secretary Giridhar Aramane confirmed that the probe has revealed that major functional safety improvements are needed in the cells used and their packaging, battery design, thermal management systems and battery management systems.
A battery consists of many cells converting energy required to run the vehicle. The cells are graded in a descending order, starting with A and followed by B,C and so on, depending on their quality. 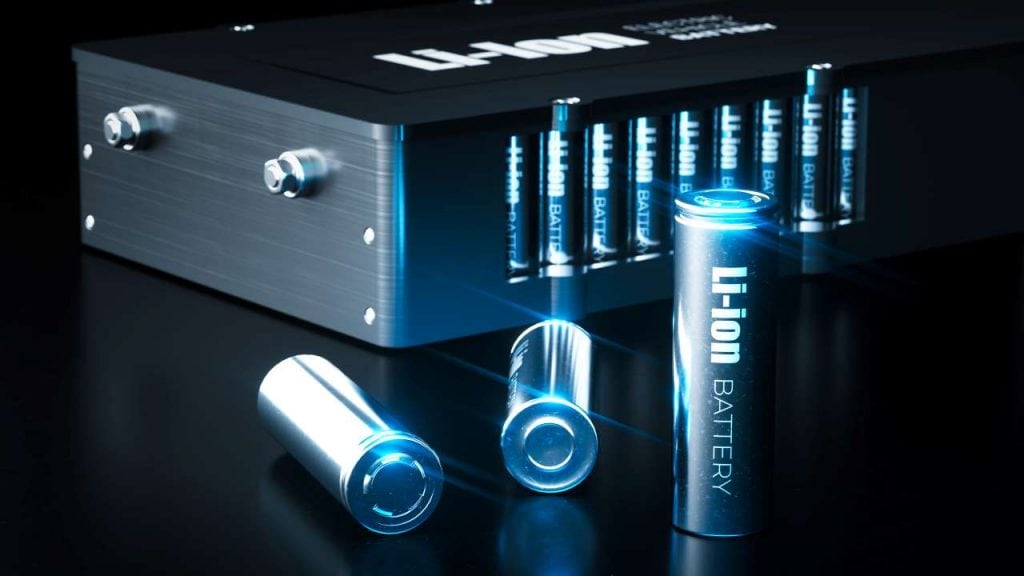 “Since B grade cells do not meet the performance parameters compared to A grade cells, it is not advisable to use B grade cells for fast charging and high power discharge applications such as EVs," according to EV Reporter, a research and consulting firm.
Essentially, a lower quality cell may be available more easily or at a lower price but these cells carry a higher risk of burning up in the absence of good heat management systems. That’s the other problem, which the article will dwell on later.
Why do companies take the risk of hiding the truth? India has no domestic mass production of lithium-ion cells. Hence, companies are heavily dependent on imports, like many other countries. Almost 86 percent of the world’s lithium comes from just Australia, Chile, and China.
However, in India, almost all companies send batteries with grade-A cells for testing and approval by the ARAI. “If the cells pass the test, they get approved,” said the ARAI source, adding that A grade cells have about 100 percent chance of being approved. However, the approval odds fall to 60-70 percent if the battery has grade-B cells. The ones with grade-C cells have 30-40 percent chance of approval.
No surprise checks and lack of clear rules
They dare to do that for two reasons. “Testing is a one-time thing. There are no surprise checks,” Rahul Bollini, an independent R&D consultant for lithium-ion batteries, told CNBCTV18.com. Bollini has about seven years of experience in cell fabrication, testing and validation.
The second reason is the lack of clear rules. Conformity of Production (Clause 6.2) under Automotive Industry Standards (AIS)-048 says: "Batteries approved under this standard shall be so manufactured as to conform to the type-approved specification set in this standard." While AIS-048 specifies the procedures for testing, there’s no mention of the grade of imported cells suitable for electric vehicles.
"Coming to the question of whether rule book specifies quality, it becomes brand restrictive. As a national policy, usually, the tech standards are quite open for any technology to be brought in. Therefore, it cannot specify that such and such cells should only be used as long as the safety and performance requirements are met. The designer has the freedom to use different combinations and sources also, for that matter," said Rashmi Urdhwareshe, the former director-general of ARAI.
However, she also said sending one kind of product for testing and using another for production is clearly a violation of the rulebook, if true. “There should be severe penalties for such cases. If possible, the government may consider if that appears to be the root cause," the former ARAI DG said.
The ARAI source, on the condition of anonymity, told CNBC-TV18 that though there are no surprise checks now, they are "likely to be implemented next year”.
All cells heat up, but that doesn’t mean the vehicle has to catch fire
Every EV should have a good battery management system (BMS) and battery thermal management system (BTMS). BMS controls the voltage and current and detects the temperature rise of the module and/or battery pack, while BTMS manages the heat generated by the cells inside a battery pack.
While all vehicles have the two systems in place, this is another area where companies cut corners at the risk of the commuter. "Except for premium scooter firms, EV companies use hardware BMS. Most hardware BMS are from China. They cost $18-22 (up to Rs 1600) before freight and Customs duty," said Bollini.
According to Bollini, companies such as Ola, Ather, TVS and Bajaj have in-house smart BMS, which cost at least three to four times more. EV battery expert Vikram Pol told CNBCTV18.com that Bajaj spends about Rs 10,000 for one BMS.
Some of these holes will get plugged in soon. The source at ARAI said that the new norms, effective January 2023, have mandated testing at the battery pack level, with the prime component to be checked being the BMS.
The Indian government is revising AIS-156 to align it with countries like Japan, Germany, and the US. It has asked all EV players to submit quality assurance details from vendors. With the latest testing norms, the government could also lay down guidelines on traceability to identify lapses in the supply chain.
The government may issue detailed orders to ensure cell, BMS, and thermal management system quality after receiving the probe report.
It is to be seen if the companies that showed one set of cells for testing and sold a lower quality to the customer will be held accountable.
Check out our in-depth Market Coverage, Business News & get real-time Stock Market Updates on CNBC-TV18. Also, Watch our channels CNBC-TV18, CNBC Awaaz and CNBC Bajar Live on-the-go!
Tags