Hyundai’s Kona electric, set for launch today, to offer a range of 452 km in a single charge

Hyundai’s Kona electric, set for launch today, to offer a range of 452 km in a single charge

Hyundai will provide fast charging facilities at select locations that would charge the battery up to 80 percent in less than an hour.

Hyundai Motors is all set to launch India’s first electric SUV Kona on July 9. According to the company, the Kona electric has an ARAI (Automotive Research Association of India) certified range of 452 kilometers with a single charge.

“With the longest driving range on a single charge coupled with electrifying performance we can say that a Kona electric owner can drive from Rohini in Delhi to Amritsar in a single charge, which has never been imagined by customers in Indian EV scenario”, said Puneet Anand, senior general manager and group head, marketing at Hyundai India. Despite the government’s focus on promoting electric vehicles, there have been concerns about the range that electric vehicles available in the market have to offer. Electric sedans currently available in the market offer a range between 110 to 140 kilometers in a single charge. A normal charge would take anywhere between 8 hours and 30 minutes to 11 hours and 30 minutes whereas a fast charge could take up to 1 hour and 30 minutes.
Hyundai claims the Kona can be charged as fast as a mobile phone.
Hyundai will provide fast charging facilities at select locations that would charge the battery up to 80 percent in less than an hour. A home charging accessory will be provided with the vehicle that can be carried to work as well. The Hyundai Kona that will be launched in India will have a 39 kWh battery pack. 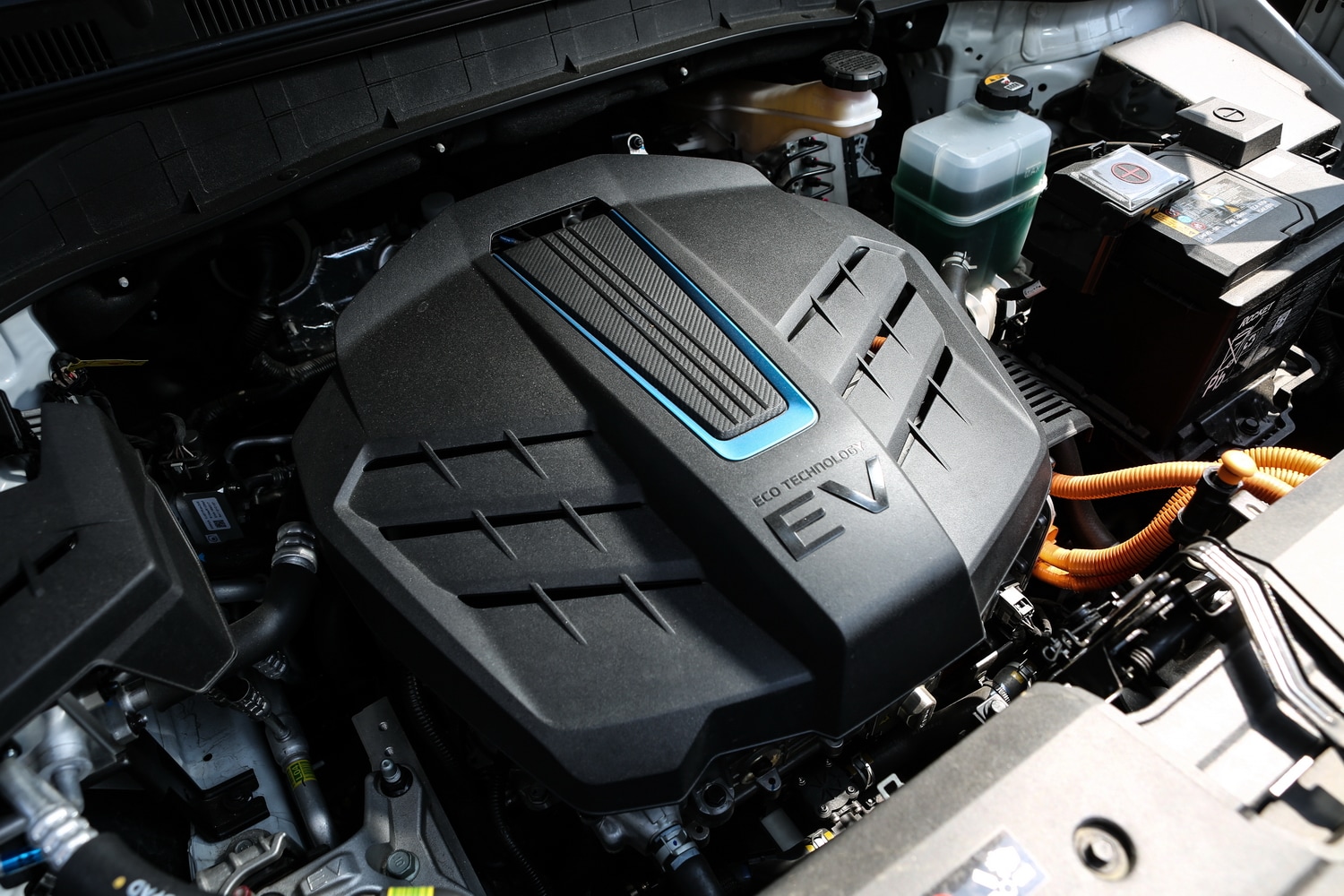 The company in its promotional campaign has said that the running cost of the Kona SUV would be 80 percent cheaper than a petrol car and would have a lower maintenance cost as well.
The Kona can go from 0-100 km/h in 9.7 seconds. The vehicle comes with LED projector headlamps, head up display, ventilated seats, an eight-inch touch screen and an eight-speaker audio system. The SUV will be available in 15 dealerships in 11 cities.
According to reports, the Kona is expected to be priced between Rs 20-25 lakh.
Check out our in-depth Market Coverage, Business News & get real-time Stock Market Updates on CNBC-TV18. Also, Watch our channels CNBC-TV18, CNBC Awaaz and CNBC Bajar Live on-the-go!