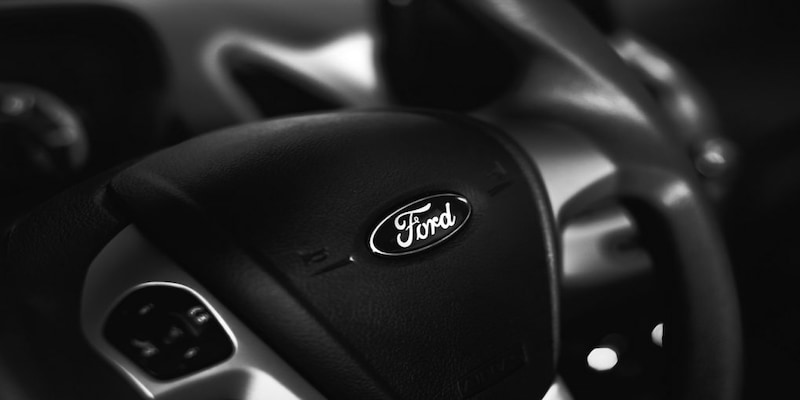 Ford India has reached out to Skoda-Volkswagen Group, Hyundai Motor, Tata Motors, Shanghai Automotive or MG Motor, Changan Vehicles, and a few electrical car (EV) startups together with Ola Electric in order to revive its Indian operations. The US-based company has been looking for partnerships, contract manufacturing opportunities and even the sale of its operations in India in order to hit the guided 8 percent EBIT mark, reported The Economic Times.

The company is hoping to find partners for a joint venture or sell its stakes so that it can sustain operations until 2023. In 2023, the company will be unveiling two SUVs built on platforms codenamed  B744 and B745.
Ford has been beset with poor sales and low exports, an issue that has been compounded by the COVID-19 pandemic. Ford’s sales have been declining steadily, with the company only managing to sell 2,790 units in June this year, compared to 2,872 units in June 2020. The company’s portfolio has also been decreasing in size over the years, with the Ford EcoSport leading most of the sales for the company.
"India is an important market for Ford, with more than 16,000 employees, as well as a source of our global powertrains for the Ranger," a spokesperson for Ford India said. "We are continuing to assess our capital allocations and expect to have an answer in the second half of the year. We have nothing further to share at this point."
Industry sources have said Ford wasted three years while pursuing its failed joint venture with Mahindra & Mahindra (M&M). Ford was previously involved in a joint venture with M&M, which was forged in October 2019. However, the deal was called off in January this year.
"Exploring the partnership with Mahindra is the biggest mistake Ford has made in India in more than 20 years of travel, and that too, not once but twice," a source told ET.
The company has a total annual capacity of four lakh units, but only 20 percent of the plant’s capacity is being utilised currently.
(Edited by : Shoma Bhattacharjee)
Check out our in-depth Market Coverage, Business News & get real-time Stock Market Updates on CNBC-TV18. Also, Watch our channels CNBC-TV18, CNBC Awaaz and CNBC Bajar Live on-the-go!