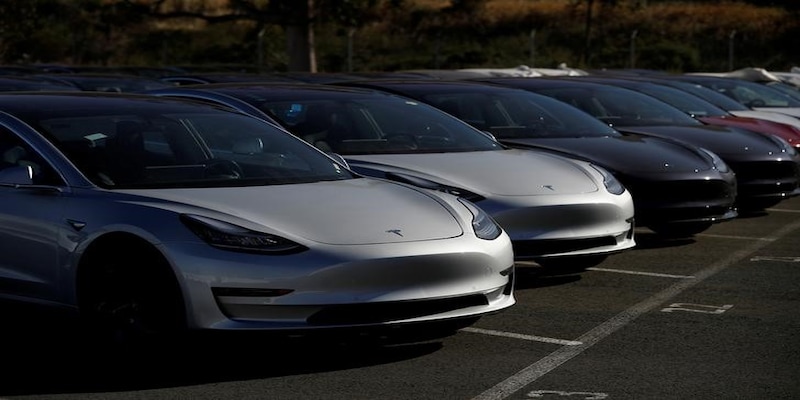 Nearly half of all vehicles on American roads will be electric by 2040, leading to a scale-up of demand for power.

Electric vehicles are being pushed by governments as one of the best ways to reduce carbon emissions. As electric vehicles (EVs) become more popular, many have wondered whether the transition to EVs would happen in a meaningful timeframe to have any impact. The latest report now states that EVs will make up more than 80 percent of all vehicle sales in the US by 2040.

“We forecast BEVs (battery electric vehicles) to grow by an average of 45 percent annually through 2030 and PHEVs to grow 28 percent annually on average through the same time period. This ramp-up in EV adoption will bring total EVs on the road from ~3.5mn EVs in 2022 all the way up to 47mn by 2030. Our growth numbers are for net EVs, meaning they include new cars sold and remove old cars being scrapped and no longer on the road,” said Goldman Sachs.

Electric vehicles will make up 83 percent of all vehicle sales by 2040, said Goldman Sachs in its latest report within the Future of Energy Demand series. The American multinational investment bank and financial services stated that nearly half of all vehicles on American roads will be electric by the year 2040. The company revised the EV penetration figure to 46 percent from the earlier forecast of 32 percent for the year 2040.

This increased demand for EVs is likely to lead to increasing power requirements in the latter decades. Power demand is expected to grow at a rate of 0.96 percent CAGR through 2040. Goldman Sachs expects the impact from EVs to be high enough that power utility companies will need to start making capital investments to meet the higher requirements.

“This impact on power demand growth rates is material enough in our view that utilities supporting the power grid will need to address it, and we anticipate EV related infrastructure investments to ramp up in the latter half of the 2020s,” the report stated.