Updated : May 09, 2018 02:12 PM IST
The legendary British marque, Land Rover, was born out of a rough sketch brothers Spencer and Maurice Wilks drew on a sandy beach in Wales, Great Britain.
Between 1958 – 1994, close to 300 Land Rovers were brought into Maneybhanjang in the Darjeeling district, in particular to be driven on extreme terrain up the hills bordering Nepal.

When I received an invitation from the iconic British brand, Land Rover, to join them for a gala 70 years anniversary celebration to the queen of hill stations, Darjeeling, I was completely overjoyed.

I had been to the hills over a decade ago, as a 16-year-old and I remember the drive up being extremely winding and challenging. 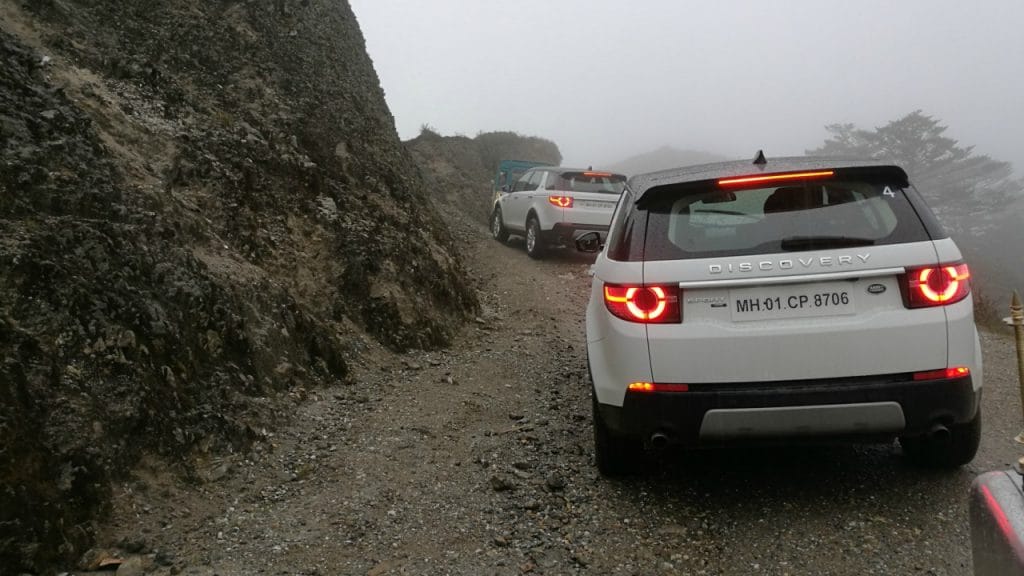 The legendary British marque, Land Rover, was born out of a rough sketch brothers Spencer and Maurice Wilks drew on a sandy beach in Wales, Great Britain.

The sketch took shape as the Series I model which was showcased to the world in 1948.

A decade later, between 1958 – 1994, close to 300 Land Rovers were brought into Maneybhanjang in the Darjeeling district of Eastern India, in particular to be driven on extreme terrain up the hills bordering Nepal.

Given there were no roads constructed to drive up to Sandakphu for the locals to carry up their daily ration and other supplies, the Series I and the Land Rovers that came in thereafter was the ultimate reliable workhorse. Coming back to present day, we were going to drive up the same route in the legendary Sport utility vehicles (SUV) as well as the latest gen Land Rovers, the Discovery and Discovery Sport.

The drive up from Maneybhanjang to Sandakphu is a 30km treacherous route replete with rocky terrain, extremely sharp hairpin bends – some as tight as 16-18 degree inclines and plenty of slushy patches owing to the unpredictable hilly weather.

Intermittent rain and fog added a visibility challenge but driving the modern day Land Rovers on this route was much easier than one would think.

The last 3kms of the trail leading up to Sandakphu was definitely the toughest route I have ever been on given the hill gradients were 20-22 degrees.

While the Discovery is four-inches wider than the Discovery Sport, I was curious to see how the SUV would make it on the extremely narrow route.

360 degree surround camera system, and the Terrain Response System made the challenge of driving up this unforgiving terrain, a lot easier.

But I wasn’t left to wonder for too long as the host of driver aids like hill climb assist, surround camera system, electronic locking differentials and not to forget the seamless automatic gearbox made the challenge of driving up this unforgiving terrain a lot easier. I decided to get a taxi ride in the Series I Land Rover on our climb to Sandakphu and the experience was completely unparalleled.

I was impressed at how well this classic model was maintained and the way it traversed the terrain with mighty ease or so it seemed until I got my hands on the steering wheel.

This Series I is powered by a 1.6-litre petrol engine, a four-speed gearbox, four-wheel drive capability and low gearing to help manoeuvre the SUV up this mighty route. 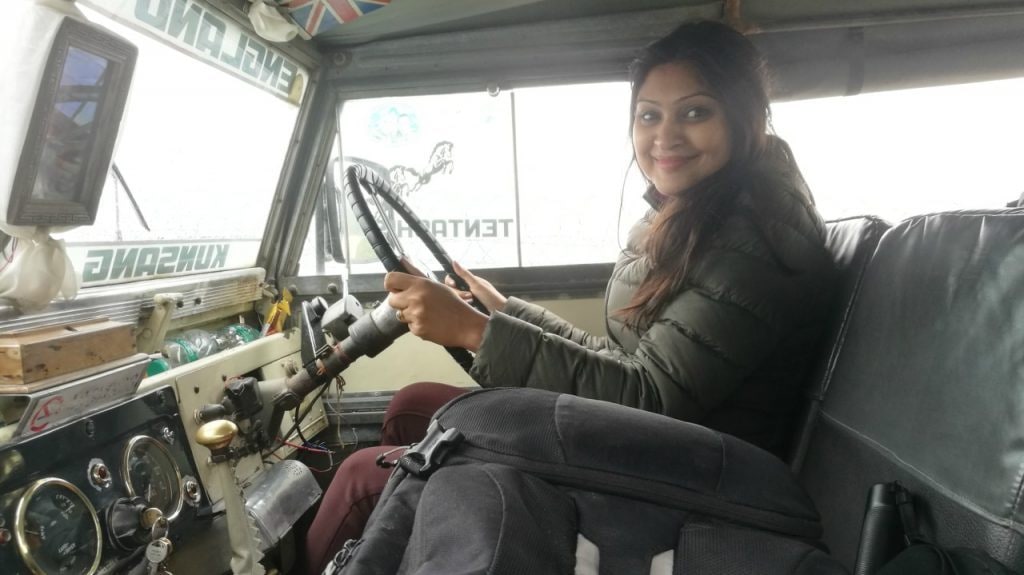 Keeping in mind this car had no power steering, I was literally fighting the steering wheel to gain control and steer along the right direction so as not let the Series I drift to the extreme edge of the hill.

My speed was constant, anywhere between 10-20kms and even at that speed, I had to adapt my driving style to the demands of the car and the terrain.

This is where the epic proportion of the drive sunk in, I was driving a heritage vehicle in the land of the Land Rovers.

I was experiencing the unique relationship that the locals have with these Land Rovers even 6 decades after its presence in India.

Joining us on this celebratory drive was Samantha Dong, third-generation owner of a lightweight Series IIA Land Rover bought by her grandfather in 1971.

In Samantha’s words, “My grandfather used to drive his Land Rover Series I up and down from Maneybhanjang to Sandakphu, he used it to carry ration up and down initially and during the harvesting season he would use the car to bring sacks of potato. In those days, he used to do about 5-7 trips per day, competing with other drivers to see who could complete maximum trips in a day.” Samantha hasn’t been a Land Rover baby from the start, she learned driving on a local van but she got herself acquainted with this Series IIA model a decade ago.

“Steering this vehicle on this terrain is quite challenging, your arms turn sore by the end of the day but in terms of durability, this car can literally go anywhere, that’s the main perk I guess," she said.

While India has evolved in terms of SUV choices that are capable of tackling the toughest of off-road conditions, Land Rover is still the preferred choice by most locals in this region.

Around 40 original Land Rovers still exist in Maneybhanjang-Sandakphu which gives it the apt title of being a ‘Land of the Land Rovers’. This drive was truly a unique and remarkable way to celebrate seven decades of this legendary brand which through the years has seen an evolution in design and technology but has maintained one constant and that is of being a capable off-roader through and through.
Tags Darjeeling Land Rover Maneybhanjang Sandakphu