In this price range, the X3 braces itself for a tough battle in this middle space crossover segment against the Mercedes-Benz GLC, Audi Q5, Jaguar F-Pace and Volvo XC60. This new SUV retains its distinction of being a driver focused car and is hoping to match its rivals in terms of comfort and off-road capability. The additional power and torque figures help propel the car from 0-100 kmph in 8.0 and 5.8 seconds, and record a top speed of 213 and 240kmph respectively.

This third-generation X3 is 55 kilos lighter than its predecessor, owing to lighter aluminum components that have been used to build components of the engine and suspension. 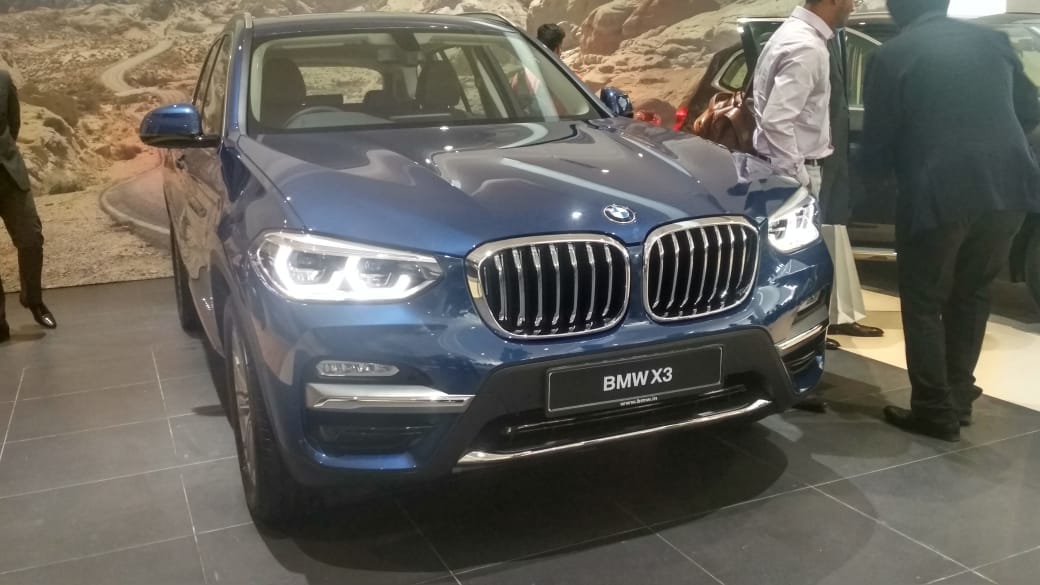 The front kidney grille is noticeably larger and sports reprofiled LED headlights and larger air-intakes on the redesigned front bumper. 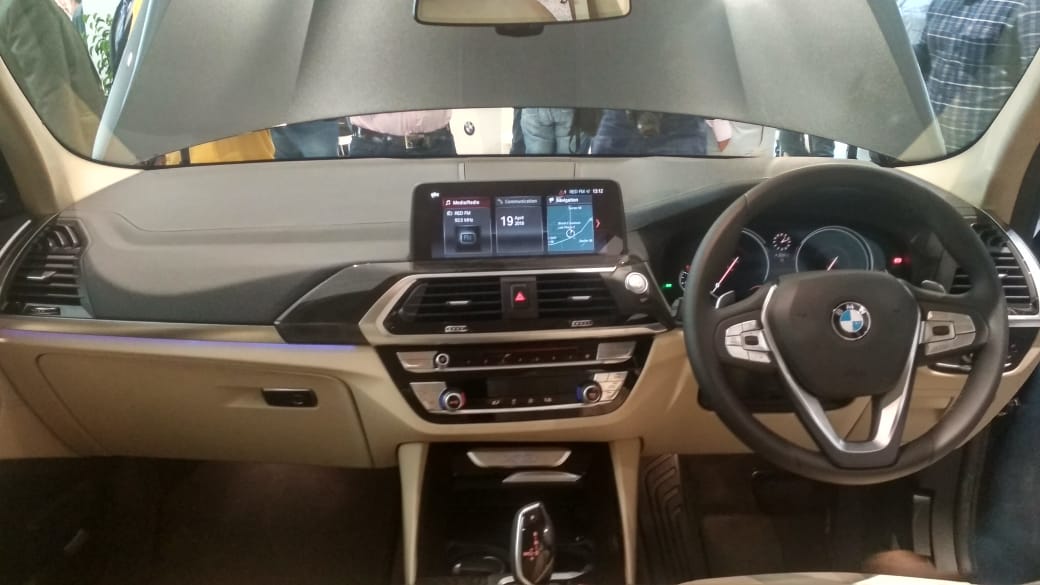 The 2.2-inch longer wheelbase in the new model creates more space inside the cabin, which comes equipped with a panoramic sunroof and automatic-climate control.