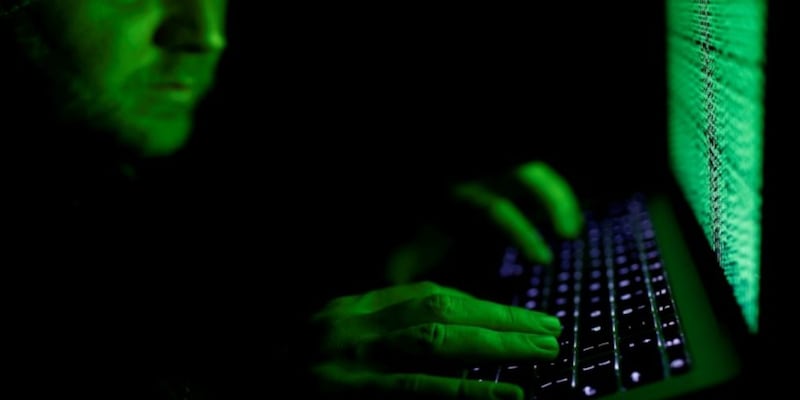 Cybercriminals have targeted telecom infrastructure, especially as it transitions to an IP-based design with the introduction of Long-Term Evolution (LTE) networks, often known as LTE or 4G. Persistent attackers could use security flaws in the LTE mobile device standard to spy on users' cellular networks and intercept data traffic.

Thanks to HackersEra, a leading Indian cyber security service provider with global footprints, for introducing a cutting-edge solution to assist the telecom sector in India and around the world in improving their telecom network security posture, reducing the risk of attacks, and increasing operational efficiency through 'Telecom Penetration Testing.'
Particularly in the developing nations of Asia, Africa, and South America, the telecommunications business has expanded at a dizzying rate. Because of this, networks have expanded rapidly, new services have been added, and the whole system has become more complicated. Security, however, is often disregarded or pushed to the side in favor of expanding market share and decreasing overhead costs. However, hackers don't give a hoot about the state of the economy, and they've started assaulting telecom infrastructure just as it's transitioning to an IP-based architecture thanks to LTE.
This, in addition to stricter telecom security laws, has proven to be a formidable obstacle for carriers to overcome. Even though there are a lot of security issues, telcos' experiences have demonstrated that some of them can be solved, while others will remain a known threat unless cost-effective solutions are devised.
When evaluating the security of a telecom system, HackersEra considers every angle. Pre-engagement, scoping, classification of important assets, risk assessment and risk treatment, vulnerability analysis, penetration testing, employee training, and support are all parts of the company's strategy for improving operational efficiency in the telecom industry.
HackersEra is home to a team of researchers who are experts in the latest and greatest in telecommunications technology, including 2G, 3G, 4G, and 5G. The Air Interface, Backhaul Interface, Core Network, and Roaming Interface are just some of the telecom network interfaces that have been probed and inspected by these tools. The firm has created automation solutions for security testing that experts with less security experience can employ.
HackersEra, founded by Vikash Chaudhary in Maharashtra’s Pune in 2015, is an industry-leading cybersecurity service provider known for introducing innovative, adaptable business practices that give businesses greater security and productivity. In just seven years after its founding, the organisation has expanded across the globe, particularly in the regions of Asia, the Americas, and Africa.
Thousands of penetration tests and security assessments are performed each year by HackersEra Consultants on software applications, products, and environments. Among them are web applications, mobile applications, hardware devices, software applications, social engineering engagements, automotive, IIoT, wireless, and various other areas.
"HackersEra's Penetration Testing is a service that looks for holes in your signaling network to avoid costly data breaches when providing services to end-users," said Vikash Chaudhary, founder, and CEO of HackersEra.
"Following the completion of the engagement, penetration test reports give operators with organised detail of the pen test audits, as well as solutions to solve vulnerabilities that harm customers or the bottom line."
According to Chaudhary, conducting regular penetration tests on telecom networks allows telecom organisations to analyse their organization's competence and endurance in safeguarding the network, systems, endpoints, and users against present and upcoming internal and external threats. Toll fraud, information harvesting, and theft, 2FA interception, call interception, location tracking, banking/billing / VAS fraud, premium rate fraud, malware, spam, denial of service attacks, and data leakage are the most serious threats to telecom security.
Check out our in-depth Market Coverage, Business News & get real-time Stock Market Updates on CNBC-TV18. Also, Watch our channels CNBC-TV18, CNBC Awaaz and CNBC Bajar Live on-the-go!