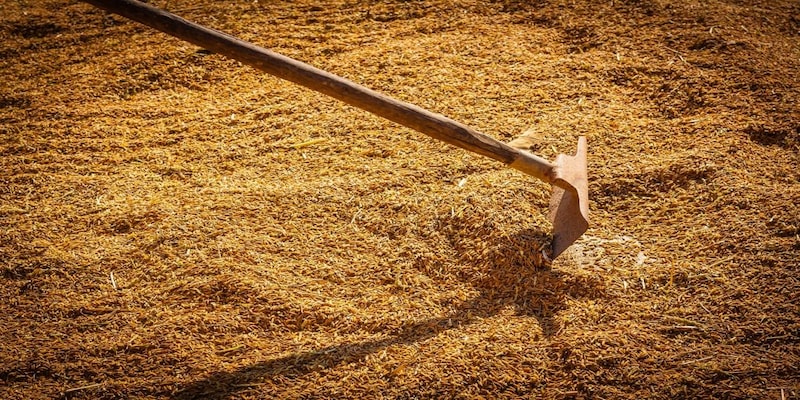 The government aims to procure 771.25 LMT of paddy in the 2022-23 kharif marketing season (October-September). The actual procurement stood at a record 759.32 LMT in the previous kharif marketing season.
Also Read: Chinese oil imports jump to five-month high on quota impact
According to the official data released on November 1, the overall paddy buying has increased to 170.53 till October 31 of the 2022-23 kharif marketing season from 152.57 lakh tonne in the year-ago period.
Out of the total, about 107.24 LMT of paddy has been purchased from Punjab till October-end compared to 99.12 lakh tonnes in the year-ago period. From Haryana, 52.26 lakh tonnes were bought against 48.27 LMT in the same period a year ago.
However, in Uttar Pradesh, paddy procurement remained lower at 33,668 tonnes till October-end of this kharif marketing season as against 83,766 tonnes in the year-ago period, the data showed.
Also Read: After record earnings, SBI confident of mirroring double-digit credit growth in banking system
The procurement in Uttarakhand remained slightly higher at 2.46 LMT against 2.35 LMT. In Jammu and Kashmir, the procurement was higher at 11,170 tonnes as against 6,756 tonnes in the same period a year ago.
In Himachal Pradesh, the paddy procurement, however, has been slightly lower at 6,111 tonnes till October of this season as against 7,374 tonnes in the year-ago period.
As per the data, in Tamil Nadu, about 7.90 LMT of paddy has been procured till October-end of this kharif marketing season as against 1.77 lakh tonnes in the year-ago period.
In Kerala, 4,159 tonnes of paddy have been purchased till the end of October compared to 5,203 tonnes in the year-ago period.
Also Read: IMF sharply lowers India's economic growth forecast to 6.8% in 2022
The paddy procurement is undertaken by both the state-owned FCI and private agencies. The paddy is procured at the minimum support price (MSP) directly from the farmers and is utilised for meeting the demand under several welfare schemes.
Paddy is grown in both kharif (summer) and rabi (winter) seasons. But 80 percent of the country's total paddy production comes from the kharif season.
According to the first estimate of the Agriculture Ministry, the country's paddy production is estimated to decline 6 percent to 104.99 million metric tonnes (MMT) in the 2022-23 kharif season due to a decrease in paddy acreage in the wake of poor rains in key producing states, especially in Jharkhand.
(Edited by : Shoma Bhattacharjee)
Check out our in-depth Market Coverage, Business News & get real-time Stock Market Updates on CNBC-TV18. Also, Watch our channels CNBC-TV18, CNBC Awaaz and CNBC Bajar Live on-the-go!