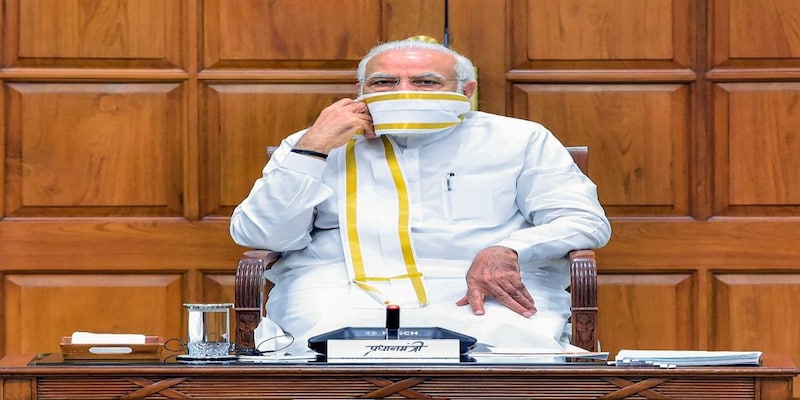 Prime Minister Narendra Modi on Friday said that the existing regime of support price for the farm produce will continue even after the implementation of new farm laws.

Prime Minister Narendra Modi on Friday said that the existing regime of support price for the farm produce will continue even after the implementation of new farm laws.

In a virtual address to the farmers of Madhya Pradesh, Modi said, “The new agriculture laws have not come overnight but political parties, agriculture experts and progressive farmers have demanded them for a long time.”
As the ongoing protests by farmers entered day 23 today, the Prime Minister slammed the opposition for misleading farmers on the (Minimum Support Price) MSP and (Agriculture Produce Marketing Committee) APMCs
“Opposition parties, when in power, sat over the Swaminathan committee report for years, but the BJP-led government implemented its recommendations in the interest of farmers,” he said.
Thousands of farmers have been protesting at Delhi border points seeking repeal of three farm bills that were passed in September.
Their prime concern is that the new farm laws will weaken the MSP system which offers them assured price from the government for their produce
(Edited by : Abhishek Jha)
Check out our in-depth Market Coverage, Business News & get real-time Stock Market Updates on CNBC-TV18. Also, Watch our channels CNBC-TV18, CNBC Awaaz and CNBC Bajar Live on-the-go!