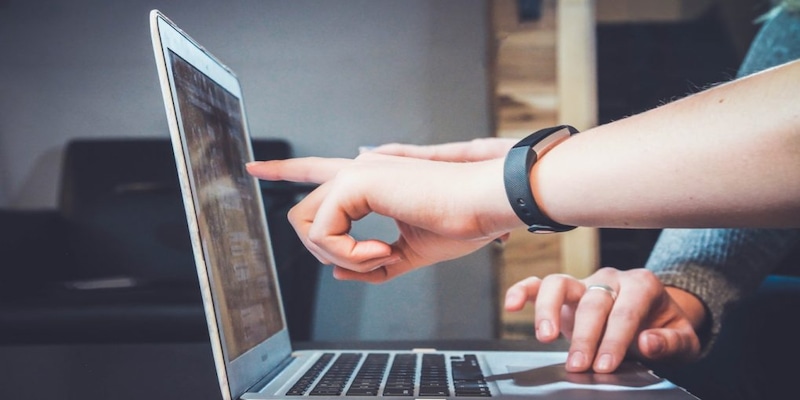 Leadership changes at the MullenLowe Lintas Group agency are part of its transformation agenda to become a future-fit organization.

Teny’s appointment is part of a leadership shake-up at MullenLowe Lintas Group. Recently, Anaheeta Goenka, who has spent three decades with the agency, was elevated to chief operating officer for Unilever, South Asia and chief growth officer, for Lowe Lintas. Naveen Gaur was elevated to the position of group chief operating officer — growth and innovation, MullenLowe Lintas Group. In his previous role as the deputy chief executive officer of Lowe Lintas, he was overseeing existing key business relationships and establishing new ones.
The company said in a statement that the group’s leadership “envisages a very different future for the industry and Lowe Lintas in the years to come”, stressing on its focus on creativity, data, technology, social media, customer experience and design. “That will drive relevance and scale in the new digital economy,” it added. Virat Tandon, Group CEO, MullenLowe Lintas Group, said, “At Lintas, our transformation journey started a few years ago with a focus on “Hyperbundled solutions” to bring our strategy, creative, PR, social, content production, design and experiential services together in the service of the brand.” He spoke of the agency's reputation built on "work that works with the consumer and in the market" and being "true partners" to clients. He added, "It is now the right time to change gears in our transformation journey and unlock the magic of Hyperbundling.” Tandon calls Teny “a great believer and practitioner of technology in marketing to drive growth… He fits perfectly into our vision for the future of Lowe Lintas.”
This is Teny’s second stint at Lintas, he first joined the company in 1999. In the decade that he spent at the agency Teny led account management and strategic planning functions for key businesses in multiple geographies across India and SEA. Later, he held senior marketing and business leadership roles across organisations such as Airtel, HUL, McDonald's and Sony Entertainment Television.
Lowe Lintas is a legacy advertising agency that has created iconic Indian campaigns from the time of legendary adman Alyque Padamsee to R Balki who created long-running campaigns like Tata Tea’s Jaago Re. Its current client roster includes Hindustan Unilever (the agency handles over 35 HUL brands), Axis Bank, Britannia, Flipkart, Google, MRF and Tata Group-owned Tanishq, among others.
Teny said about his return to Lintas after 14 years, “It’s a rare opportunity to be tasked with driving transformation for one’s alma mater.” He added, “22 years ago, I was clear that if there was an advertising culture to be part of it had to be Lintas and 22 years later I still feel the same. Lowe Lintas is not an advertising agency; it is an institution that has built some of the most iconic brands by not only helping them stay relevant through different eras but also winning hearts and winning in the marketplace through effective creativity.”
(Edited by : Ajay Vaishnav)
Check out our in-depth Market Coverage, Business News & get real-time Stock Market Updates on CNBC-TV18. Also, Watch our channels CNBC-TV18, CNBC Awaaz and CNBC Bajar Live on-the-go!